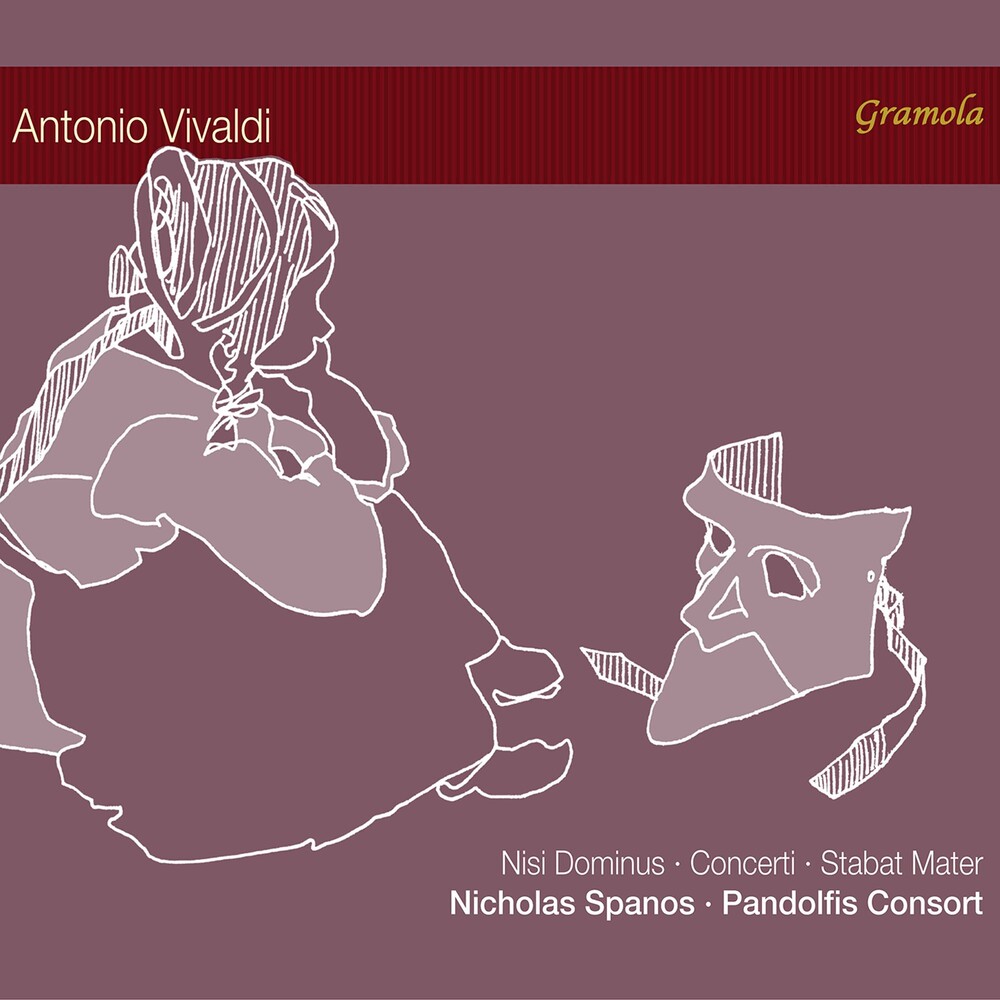 Vivaldi, one of the most-performed composers these days, had lain dormant for nearly two centuries; his works were considered lost. All that changed when a stash of manuscripts was found in the library of a monastery in Piedmont/Italy. Vivaldi's style is so unmistakable, that we can tell his authorship after just a few bars of music. We're more likely to mix up phrases from differing works of his than we are to mistake any of his music for that of a contemporary composer. Vivaldi took the text from Psalm 126, which belongs to the Pilgrim Songs in the Book of Psalms and are meant to prepare believers for their meeting with God. The text which is ascribed to King Solomon speaks of the greatness of God without which all human toil remains fruitless. With it's contemplative, touching, even glum sound "Stabat Mater" (RV 621) is one of the most popular works by Vivaldi. The first four tercets portray the Sorrowful Mother. The next four contemplate suffering as such. With the ninth tercet we arrive at the apex, the music thus calls to mind the image of Christ suffering from the lashes. Only the last stanza, set in a pastoral 12/8 rhythm, and a long Amen brings us any consolation.