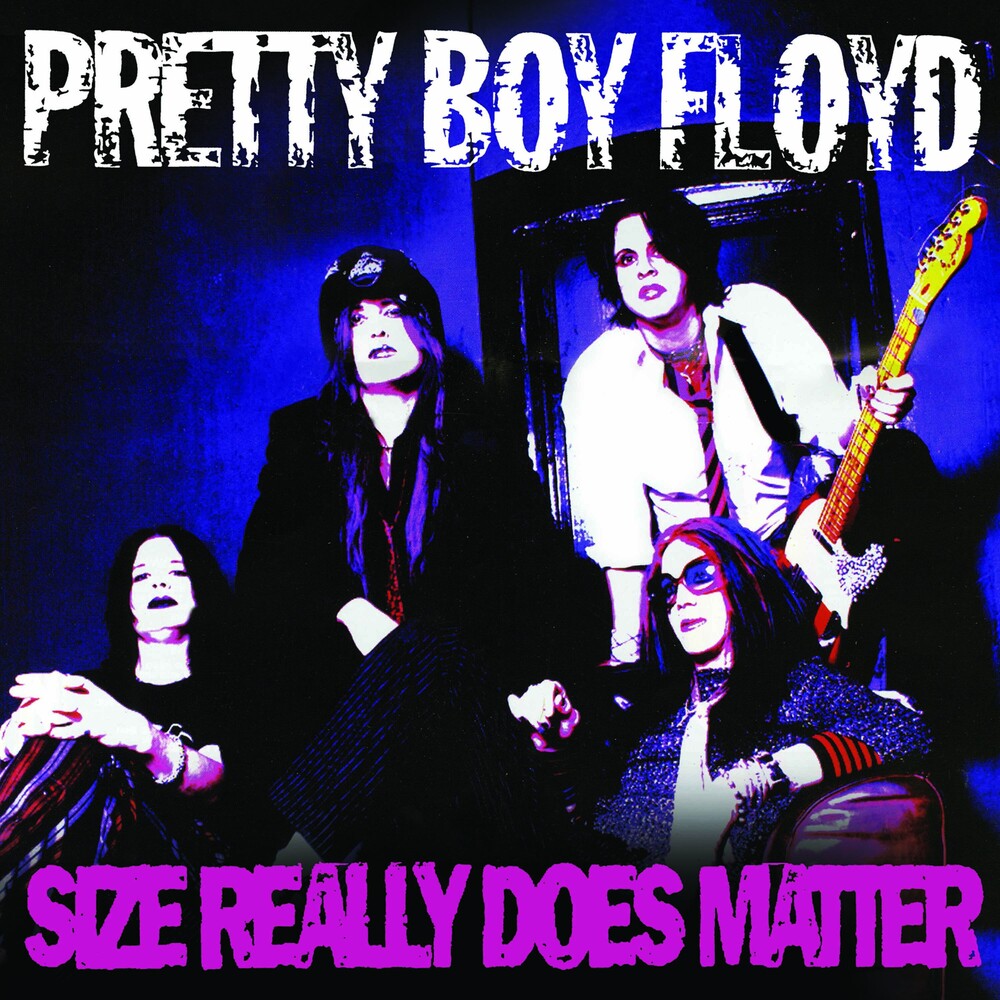 The killer second album from glammy gutter rock heroes, reissued on CD and vinyl!Hell yes, size matters and this album has the biggest balls-out rock guitars, gigantic hands-in-the-air choruses, and massive melodic hooks!Originally released in 2004, this album was immediately embraced by the band's hardcore following and has since become a classic!Now available on PURPLE vinyl in a gatefold jacket!
back to top