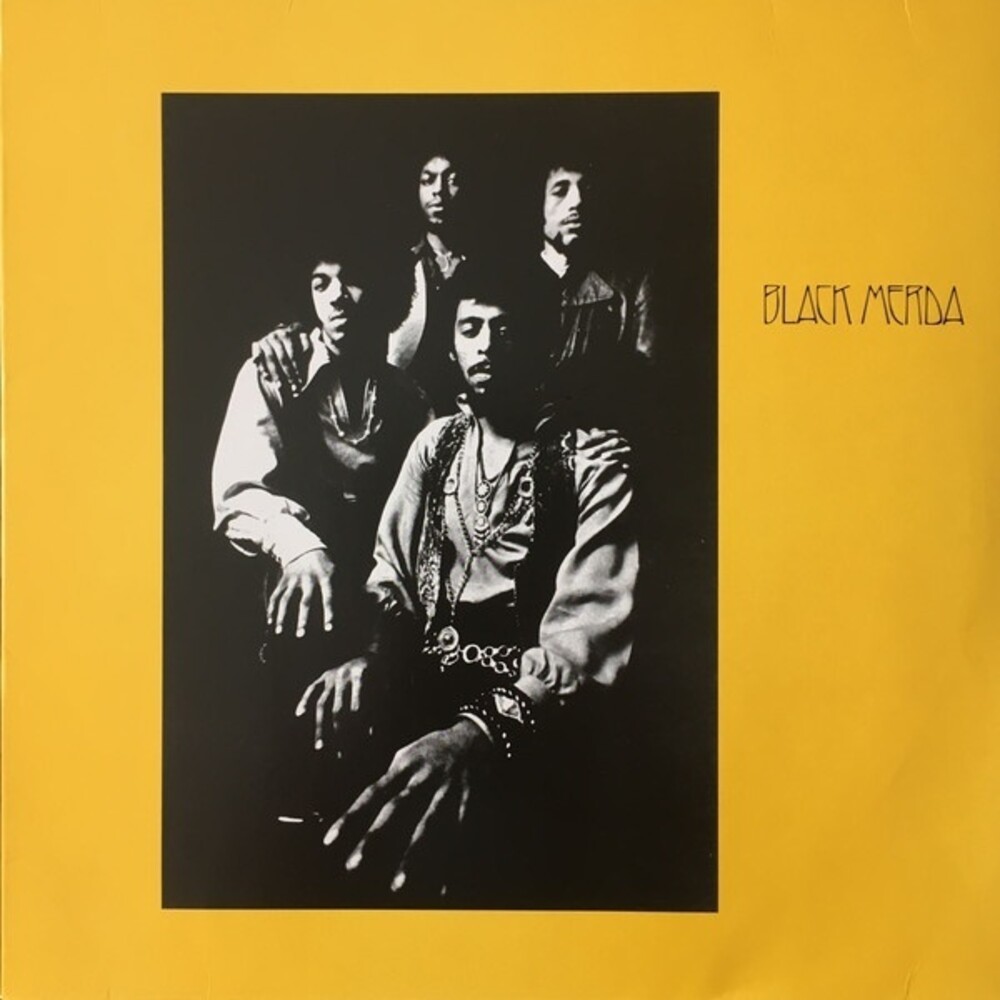 2020 repress. Hailing from late-'60s Detroit, Black Merda (pronounced "Murder") were both aesthetically and musically way ahead of their time. When most black groups (including Parliament/ Funkadelic) were still sporting suits, singing about love and using a horn section, Black Merda had already become a tight guitar-heavy freak-funk four piece. By weaving guitar rock and psychedelia into soul and R&B they were the gods of the underground "black rock" movement which fell somewhere between Jimi Hendrix and Parliament and MC5. But it wasn't just about the music, the message was just as important. As with the original release, features a 30-second 11th track not mentioned in the track listing on the outer sleeve but present on the album.