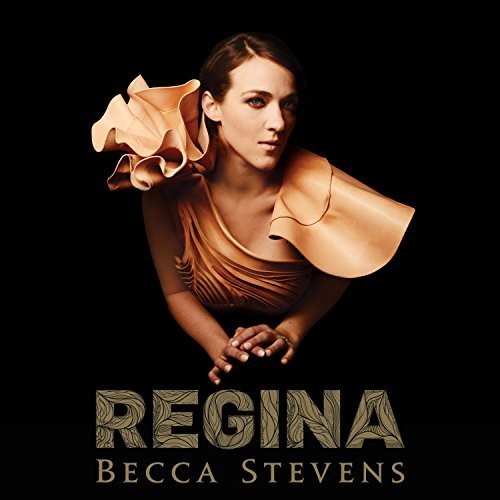 North Carolina-bred, Brooklyn based singer/composer/multi-instrumentalist Becca Stevens already has impressive musical output and has received copious praise from the likes of The New York Times, who describe her as ''a best-kept secret'' and ''impressively absorbing.'' She has recently been featured on Snarky Puppy's new ''Family Dinner--Volume 2,'' as well as collaborating with various artists such as Esperanza Spalding, Brad Mehldau, Jose James, Alan Hampton to name a few. In 2015, we saw the highly anticipated follow-up to 2011's ''Weightless'' (Sunnyside) with a new record of originals and covers entitled ''Perfect Animal'' (Universal Music) and an international tour. Becca's 2016 was spent touring the world with her band and as a featured member of David Crosby's Lighthouse Band. Always reaching, always expanding, Becca Stevens reinvents herself once again with ''Regina.'' In the years since the release of her critically acclaimed third album, ''Perfect Animal,'' Stevens has undertaken a journey that began with a study of Queen Elizabeth I. This expanded into tributes to various queens from history, literature, folklore, and her own imagination, to songs inspired by the regal and divine, and finally to ''Regina'' as a voice, like a trusted friend or an alter ego.