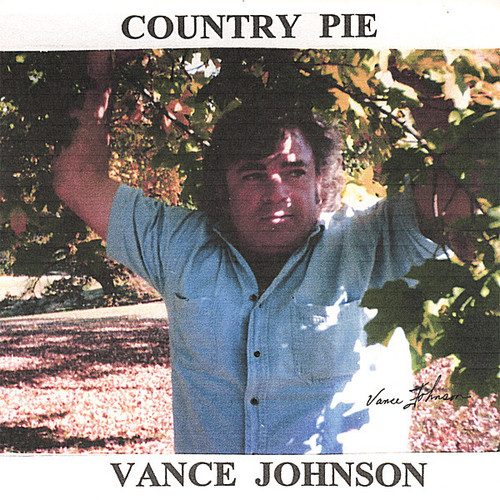 Boyz and the Beez was originally formed in 2011 as a female A cappella trio, that turned into a Swing Band, which eventually evolved into a "Swingabilly band." What is a "Swingabilly" band you might ask? Take a Swing Trio & Swing Band, add in a Rockabilly flair and that describes Boyz and the Beez... SWINGABILLY! Boyz and the Beez perform music from the 1940's, 1950's and beyond and are inspired by musical greats such as Elvis, Johnny Cash, The Andrew Sisters, Ray Charles and even more current artists like Imelda May and The Stray Cats . They put their Swingabilly twist on some of the most well known classics in a very unique way... a way you've never heard before! They perform songs you can dance to and sing along with... people of all ages absolutely LOVE this music!