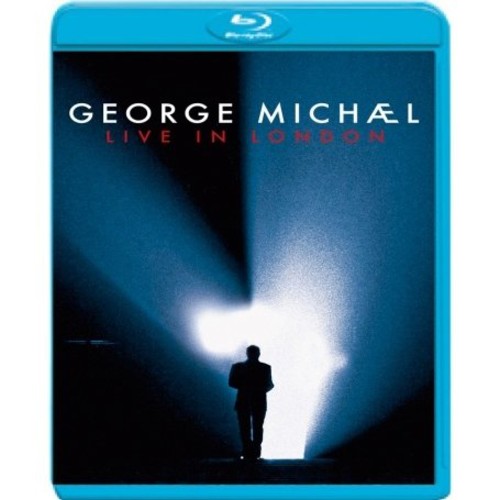 This is the first live DVD of George's career. Recorded and filmed at the Final Two concerts in London's Earls Court arena on the 24th and 25th August 2008 these highly anticipated shows marked the end of George Michael's triumphant 25 Live Tour and were the last chance to catch George performing on a stage of this magnitude. 'Live in London' features tracks from George's historic career including 'Careless Whisper,' 'Freedom,' 'Faith,' 'Everything She Wants' and 'Amazing.' a special behind the scenes bonus documentary, 'I'd Know him a Mile Off,' offers a glimpse behind the magic of these sold out shows even shadowing the man himself before and after his performances on stage.