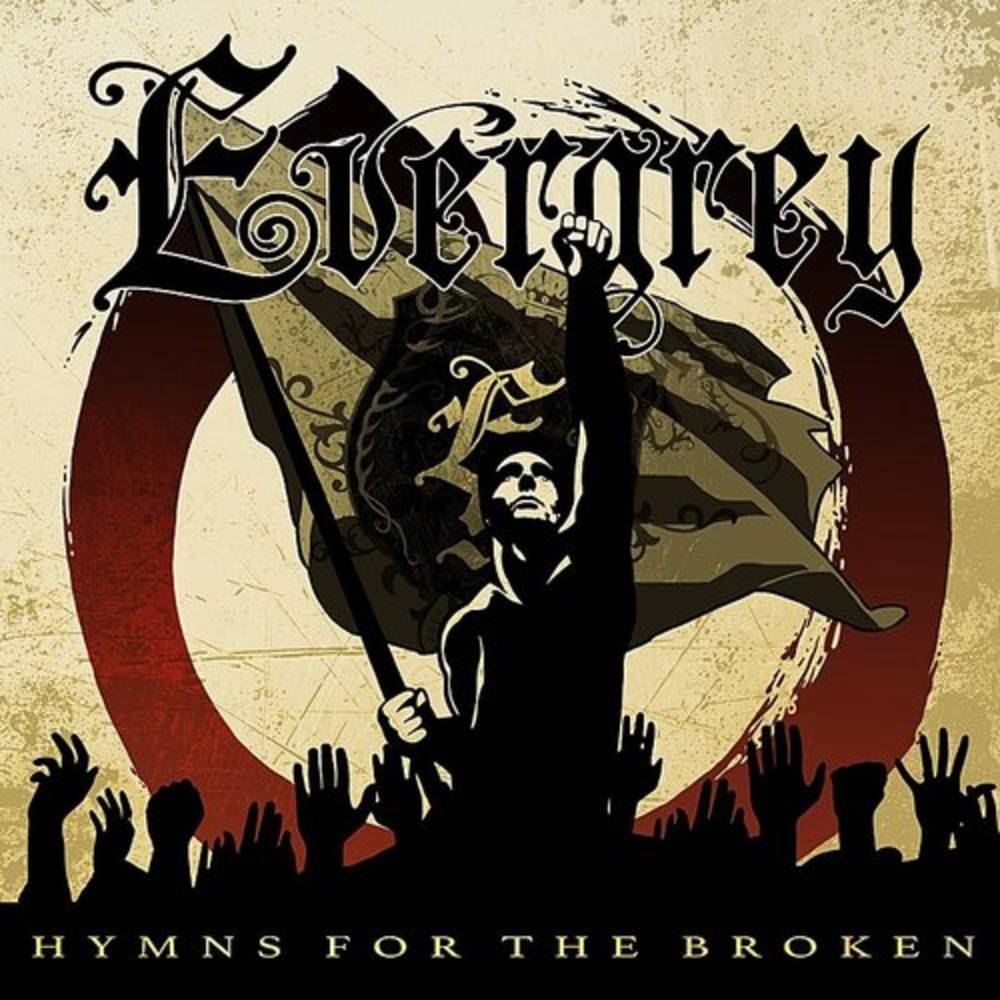 Picture Vinyl. Originally released in 2014 "Hymns For The Broken" is the ninth studio album by Swedish Melodic Metal band Evergrey. As it is good tradition for the band, none of their albums does sound like the other - but they all have the typical EVERGREY trademarks: energetic riffs, strong melodies, clever arrangements, dark poetry and Tom S. Englund's unique voice towering above it all. "Hymns For The Broken" probably was their most atmospheric and intense album by the time it was released - and we speak of a band that has released classic albums such as "In Search For Truth", "Recreation Day" and "The Inner Circle". With three more top-quality vinyl editions being made years after the original was released shows that the album is still in high demand - an all-time classic.