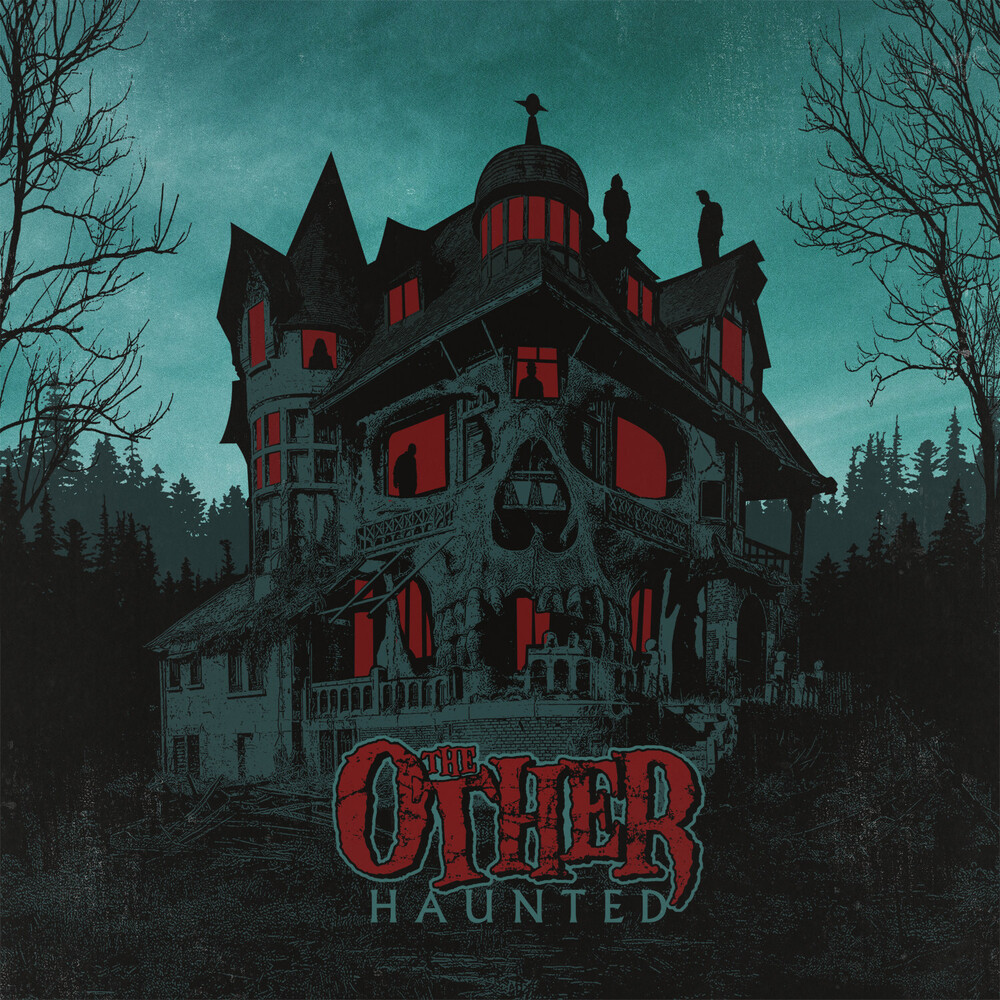 "Haunted" presents The Other at their best, concentrating on the qualities, which made them Europe's horror punk band No. 1. They skilfully combines mainstream punk with 80s elements and a unique Goth atmosphere. A must have for fans of Misfits, Danzig, 69 Eyes - with the potential to attract many new listeners. Make no mistake, this is still horror rock at it's purest. It just doesn't need plastic skeletons and theatrical blood anymore. Not less scary, only less stereotype, think more The Damned or The Cult and less The Misfits. This is another era for the band: Horror redefined, less gesture and more content. Much like Lovecraft who indeed managed to squeeze unspeakable dread in-between his lines. Or indeed much like our world right now, where a simple look out of the window equals binge-watching an entire collection of horror movies.