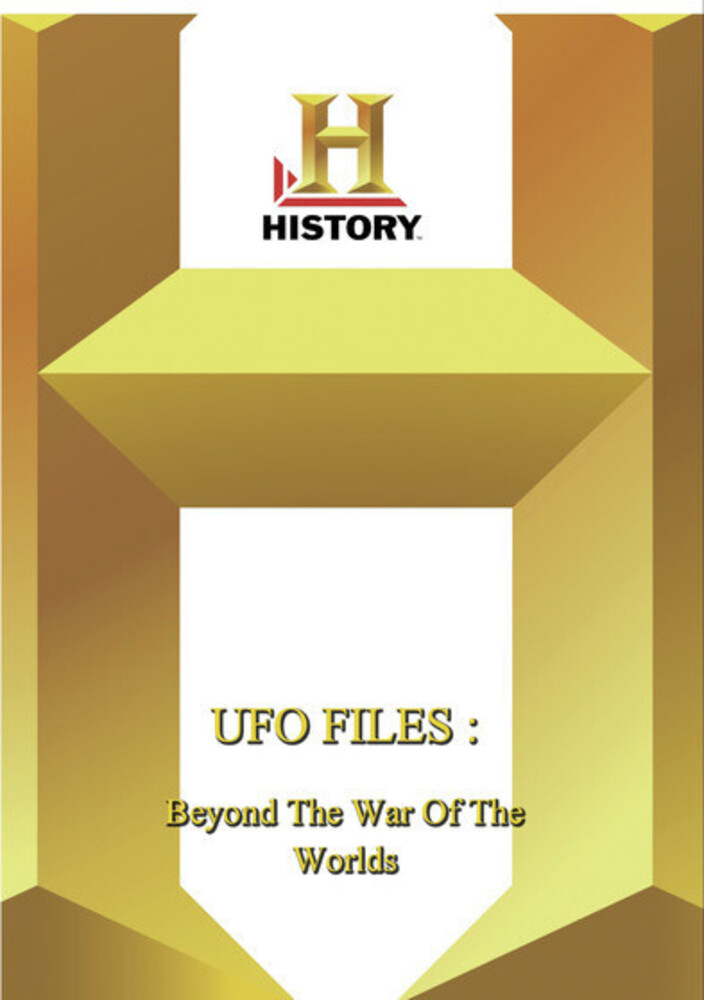 In print worldwide for over a century, The War of the Worlds is H.G. Wells at his best. Beginning with it's literary origins, we trace the path of this amazing story from riveting magazine serial through the panic broadcast of 1938, and then to major motion pictures. We uncover the long-forgotten 1968 broadcast that again drove thousands into the streets of Buffalo, New York; and gain exclusive access to a new animated feature film. Loaded with state-of-the-art special effects and stunning reenactments, werevisit not only the famous but the obscure, including the radio broadcast in Ecuador that cost 20 people their lives. Filled with vintage film clips and previously unseen interpretations of the Martians, this is one you won't want to miss!