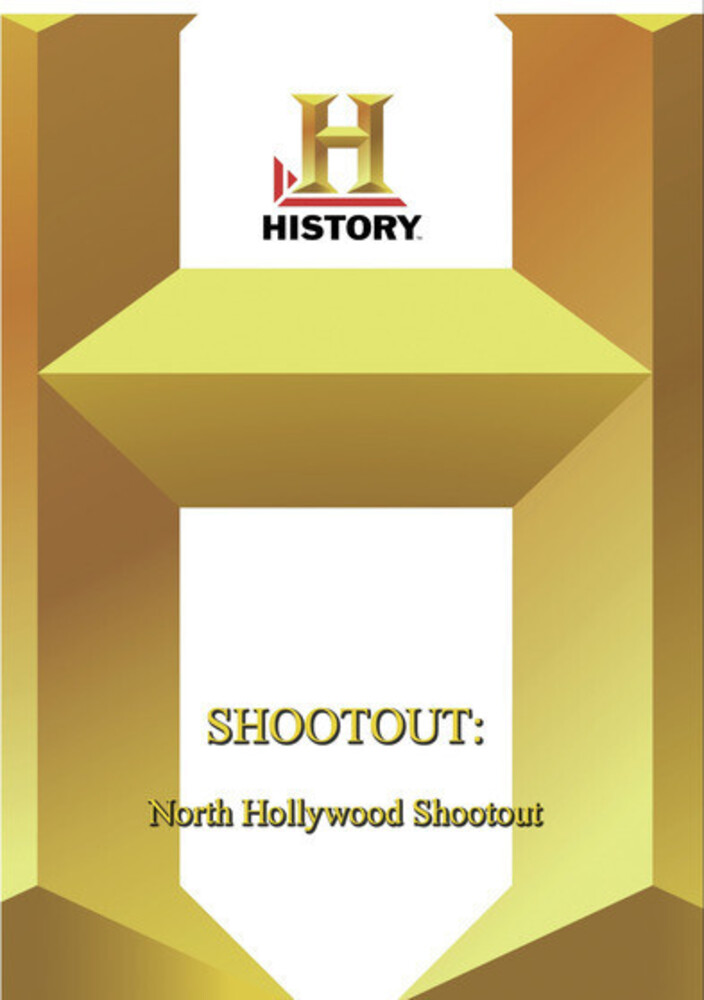 This is the story of the fiercest gun battle in U.S. police history. On February 28, 1997, a high stakes bank robbery went awry and devolved into an urban firefight that became one of the most violent shootouts in law enforcement history. With TV camerascapturing the action from above, two paramilitary-style gunmen take over a bank using terrorist technology. Donning full body armor and automatic weapons, they charge out of a Bank of America branch in North Hollywood, California, and with brutal and brazen disregard, they fire armor-piercing ammo at police and citizens, turning a congested residential area into a combat zone that ends with deaths and numerous injuries. Police on the scene that day recount their ordeal that very dangerous day.
back to top