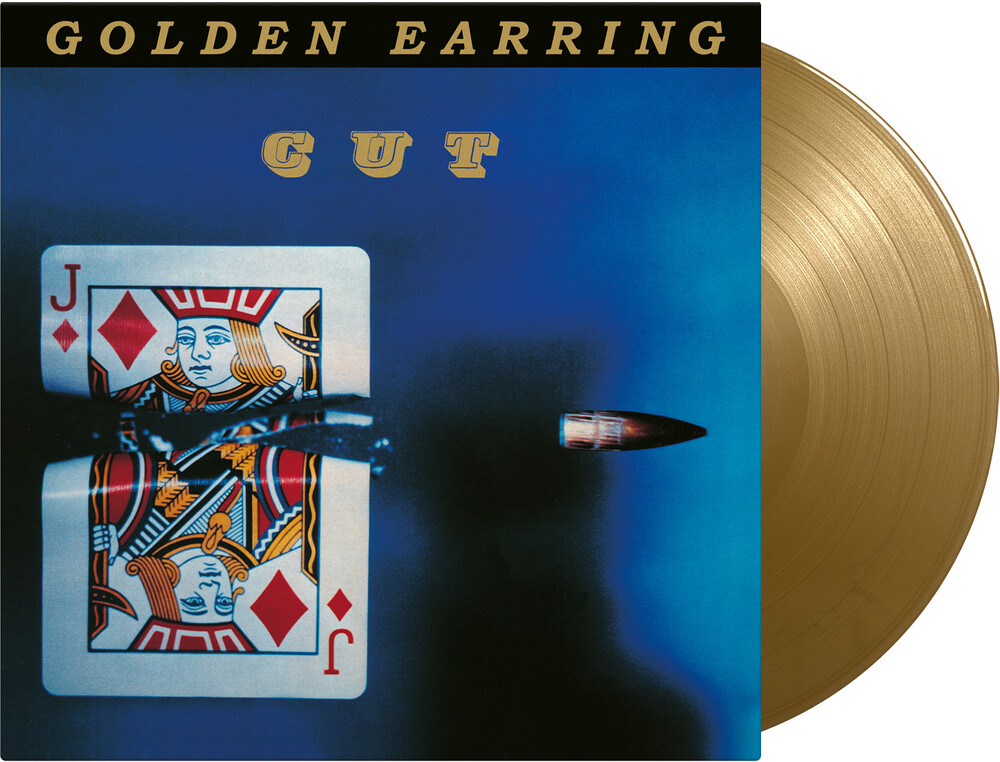 Cut is an album by Dutch hard rock band Golden Earring, released in 1982. It is one of their most popular releases to date, as it contains the international hit "Twilight Zone", written by guitarist/vocalist George Kooymans. 180 gram audiophile vinyl. Includes insert. Limited pressing of 1500 individually numbered copies on gold coloured vinyl.
back to top