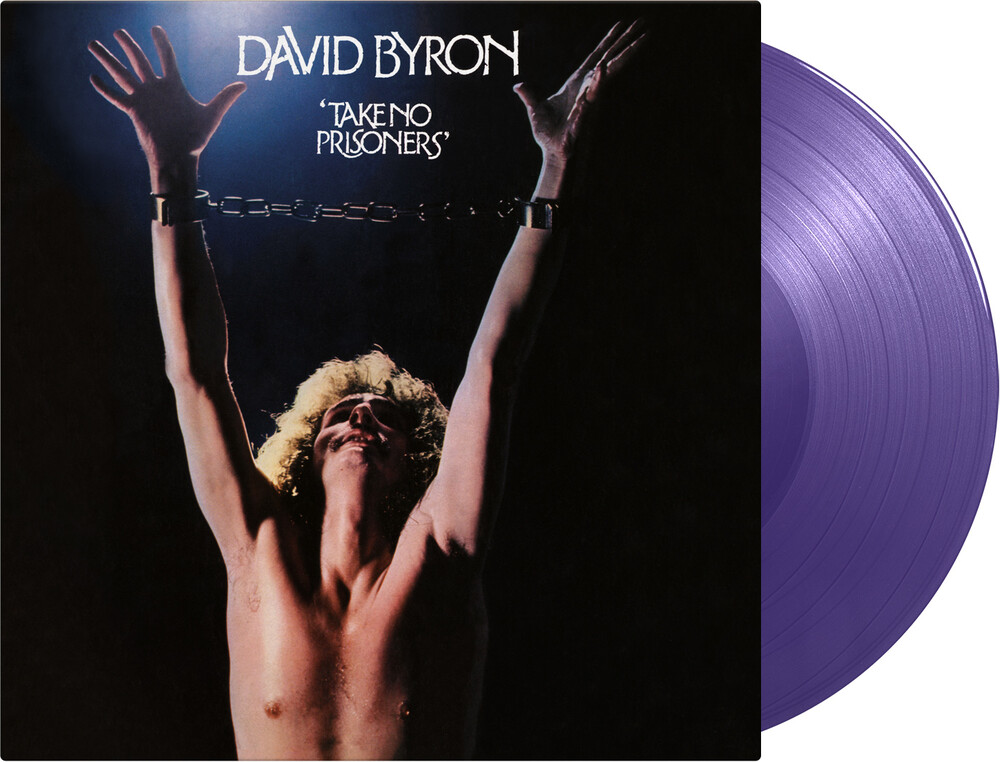 Limited 180gm purple colored vinyl LP pressing. Includes insert. This 1975 album was the first solo outing for David Byron, former lead singer for Uriah Heep. It isn't a big surprise that a good portion of the album sounds a lot like the group that gave him his day job at the time: sturdy organ-driven hard-rockers like 'Silver White Man' and 'Hit Me With a White One' (featuring the recently deceased Ken Hensley). 'Take No Prisoners' is a solid and consistent solo venture. It's all there, Heep-styled rockers with a variety of roots rock and soul experiments that blend in well with the other, more traditional material. And 'Love Song' proves that Byron could do a straight ballad with surprising sensitivity. Overall, 'Take No Prisoners' is a well-crafted album that will definitely find favour with Uriah Heep fans.