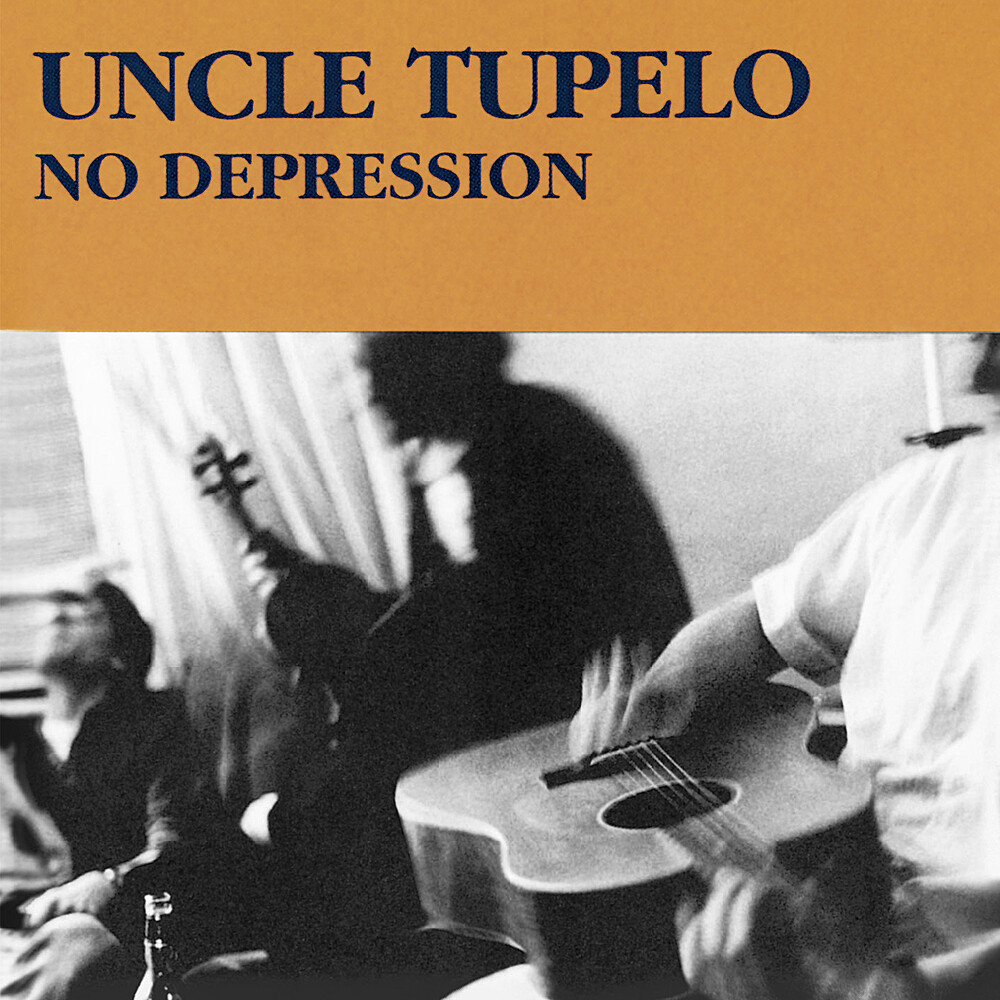 Uncle Tupelo was shot from the garage culture in the 80s and formed by Wilco frontman Jeff Tweedy and Son Volt members Jay Farrar vocals/guitar and drummer Mike Heidorn. Their debut album is considered one of the most important alternative country albums, and it's title is often used as a synonym for the alternative country genre after being popularized by No Depression magazine. They are quite similar to the Jayhawks except for a harder edge to their music. If you are in the mood to crank up your stereo and rock out, pop in this album. They have high-powered guitars, and a main singer with a deep, scratchy voice. The start of Uncle Tupelo, Son Volt and Wilco can be found in this first album.