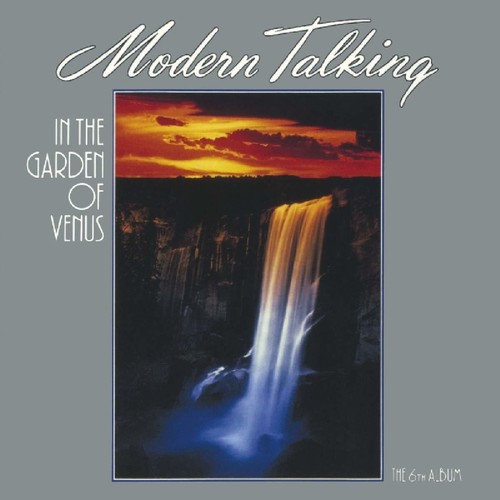 CD reissue. First formed in the early eighties, Modern Talking became immensely popular in the beginning of 1985 with 'You're My Heart, You're My Soul', with which they occupied Top Ten positions in 35 countries. They have been referred to as Germany's most successful pop duo ever. In The Garden Of Venus is the sixth and last studio album and was released posthumously after Thomas Anders and Dieter Bohlen split up. The singles 'In 100 Years' and 'Locomotion Tango' are probably some of their better singles and yet quite unknown due to lack of promotion because of their split. Although not released in many countries it is said to be one of their better albums.