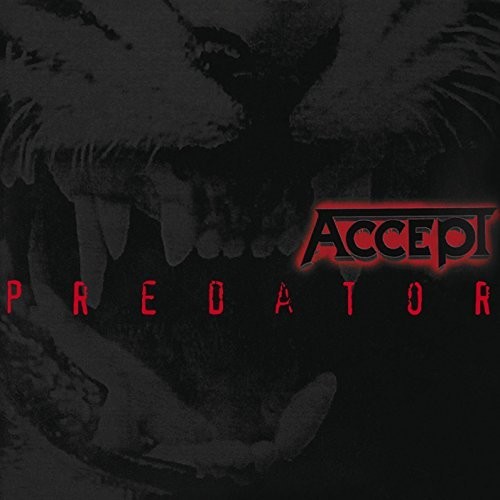 Unavailable in the U.S.! Recorded in 1996 in Nashville, Tennessee and the 11th album for the German metal band. This is a typical Accept album; it is fast, aggressive, and technically adept hard rock and for singer Udo Dirkschneider the last studio recording with the band. Drums and percussion were played by guest member Michael Cartellone from Damn Yankees and Lynyrd Skynyrd. The album opens strongly with "Hard Attack" and "Crossroads" and contains fan favorites like "Digging in the Dirt". Accept proves once again to be Germany's finest heavy metal outfit.