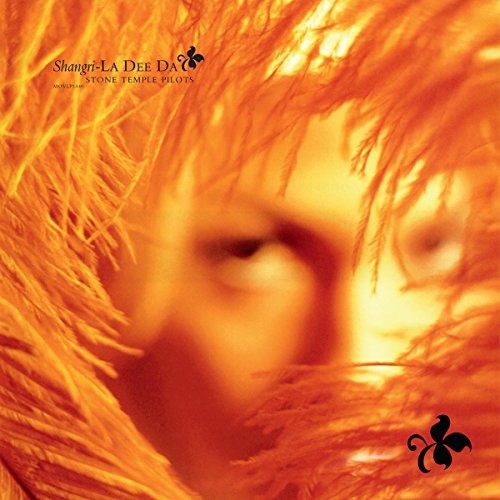 Limited 180gm audiophile vinyl LP pressing including insert. Shangri-La Dee Da was the fifth studio album by American Hard Rock band Stone Temple Pilots. It was produced by Brendan O'Brien and released in 2001. The album was certified Gold. While recording the album, the band also worked on a documentary and coffee table book. Neither was released, however, and limited footage was made available through the band's official website in the form of live performance-based music videos. The album's most successful song 'Days of the Week' was only being performed at a handful of dates on the supporting tour for the album. However, the album's second single 'Hollywood Bitch' has become a staple of the band's live set ever since their 2008 reunion.