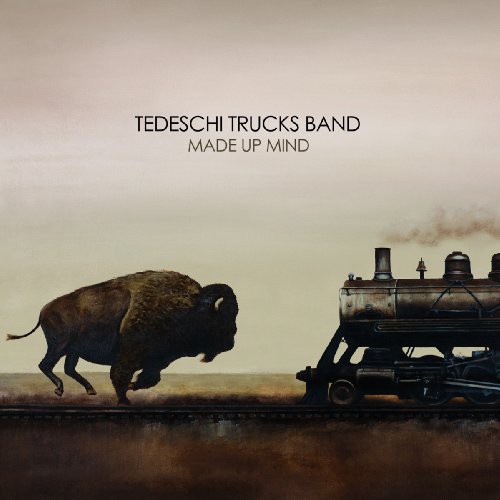 Made Up Mind is the second studio album from blues-rock group Tedeschi Trucks Band. It was released August 20, 2013 by Masterworks Records. In 2014, it won a Blues Music Award in the 'Rock Blues Album of the Year' category.