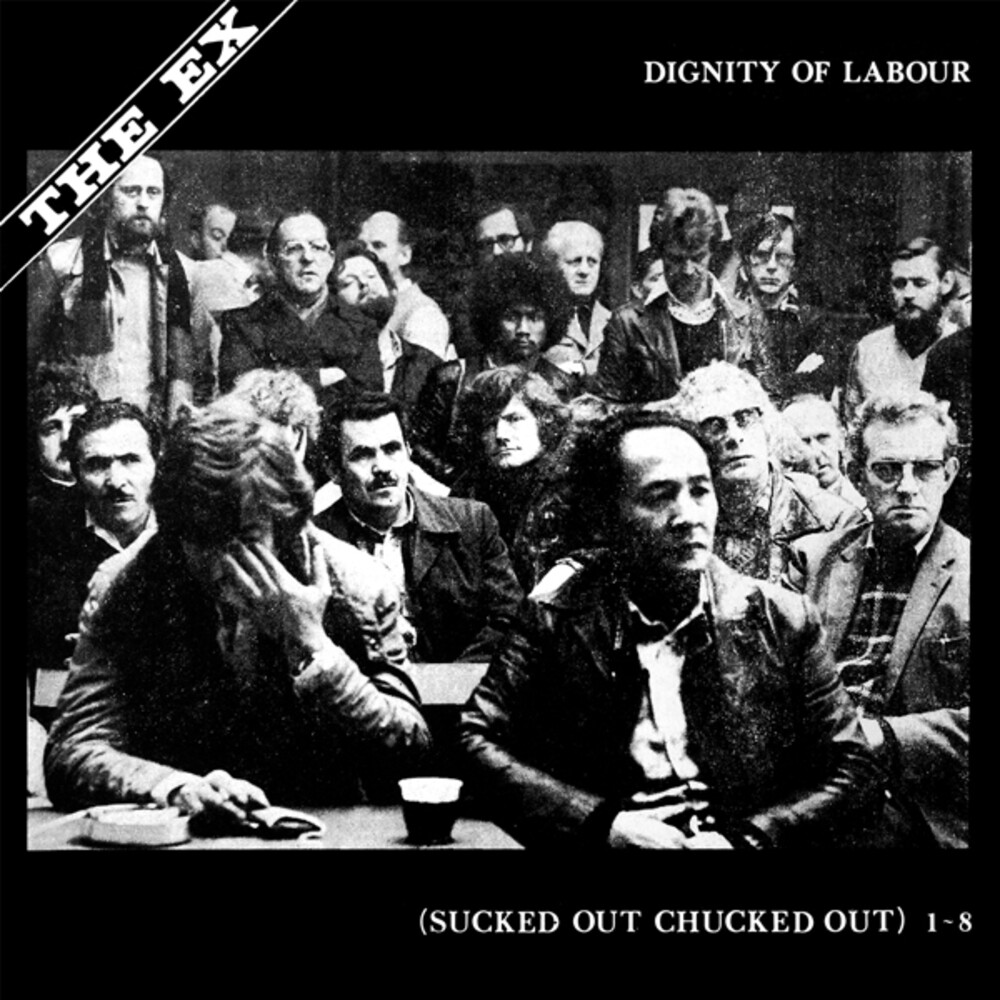 In 1981, The Ex started squatting Villa Zuid, an estate overlooking abandoned Van Gelder paper factory in the village of Wormer, Netherlands. Formerly the home of the factory's manager, the Villa briefly served as the band's base of operations and would inspire one of The Ex's most impactful, enduring albums in their 40+ year history.Originally released in 1983, Dignity Of Labour is "our idea of improvised industrial punk noise," states Ex-frontman G.W. Sok, which not only offers a perfect summation of these idiosyncratic sounds, but also of the group's music in the decades to come.During it's heyday, Van Gelder employed over 1,000 workers. By 1981, it had gone bankrupt, following the takeover and divestment of a multinational corporation. Having saved the Villa from demolition through squatting, The Ex pored over newspaper articles, interviews and business records to tell the story of the factory and the people whose labor brought it to life-an unparalleled example of DIY archival action.With new drummer Sabien Witteman bringing polyrhythmic accents and a supporting crew of agitators (credits include piledriver, bus engine, printing press, etc.), The Ex recorded eight tracks in-studio and then played them back in the ruins of the factory while recording the playback-giving Dignity Of Labour a haunting sense of space that is at once cavernous and decaying.This first-time vinyl reissue (configured as single LP) comes with 24-inch x 18-inch poster and 24-page booklet.