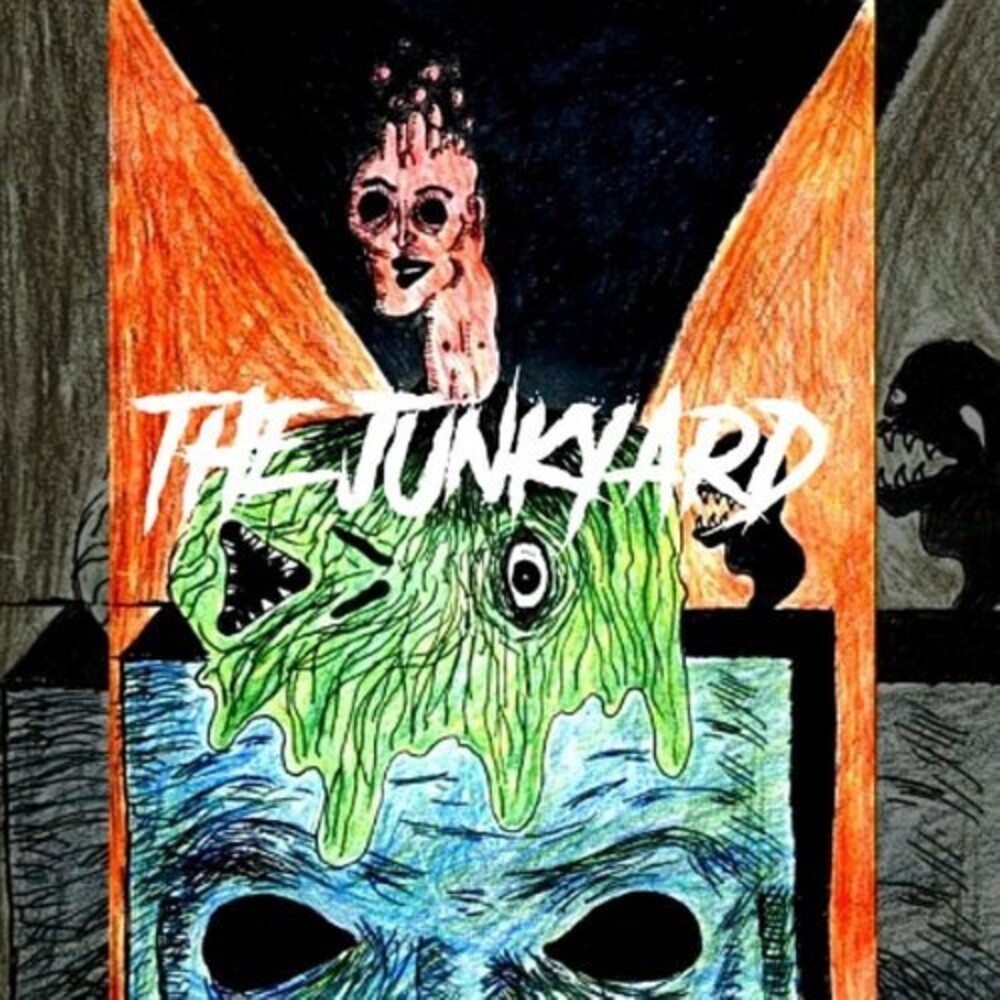 If you just skim the credits'out on Geffen, produced by long-time Epic Records main man Tom Werman (Cheap Trick, Molly Hatchet, Blue Ă–yster Cult), and featuring such decorated sidemen as Al Kooper and Earl Slick'you'd have good reason to toss this 1989 release into the major label, er, junkyard. But hang on a second'is that Brian Baker of Minor Threat, Dag Nasty, and (later) Bad Religion and Chris Gates of the Big Boys on guitars?! Why, yes it is'and hence this set of self-described 'blooze-rock' has an edge all it's own as it simultaneously sends up and celebrates the dissolute Hollywood rock and roll lifestyle. Some folks compared Junkyard to Geffen label-mates Guns 'N Roses, and some compared 'em to AC/DC, but the Southern rock touches married to punk rock attitude carve out a nice 'n' nasty niche. If you blinked, you missed when Junkyard came out on vinyl the first time around; for it's first-ever LP reissue, we're pressing up 1500 copies in opaque yellow wax, with original inner sleeve. Let's rawk!
back to top