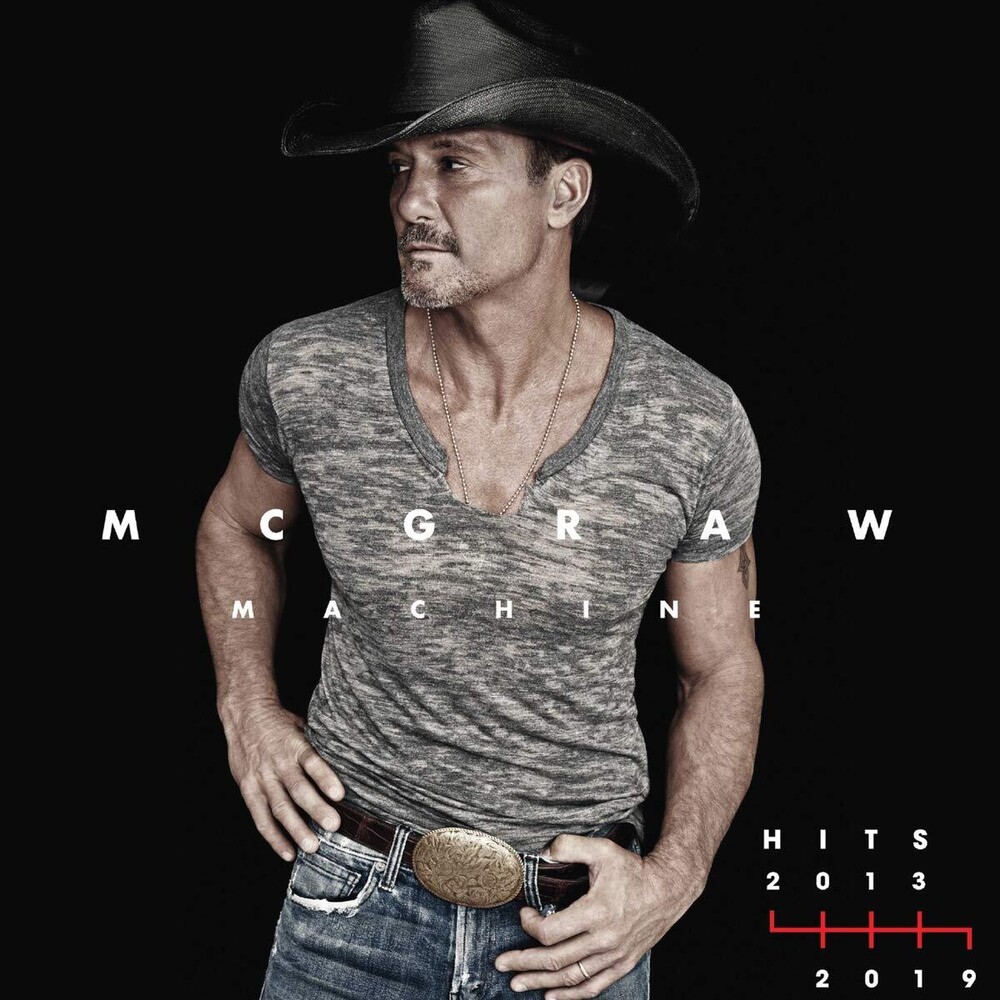 2020 compilation. Tim McGraw has sold more than 50 million records worldwide and dominated the charts with 43 worldwide #1 singles. He's won three Grammy Awards, 16 ACM Awards, and 14 CMA Awards. His iconic career achievements include being BDS Radio's most played artist for ALL music genres the last two decades combined as well as having the Most Played Song of the Decade for ALL music genres. McGraw Machine Hits: 2013-2019 is the compilation album of his biggest and greatest hits from recent years.