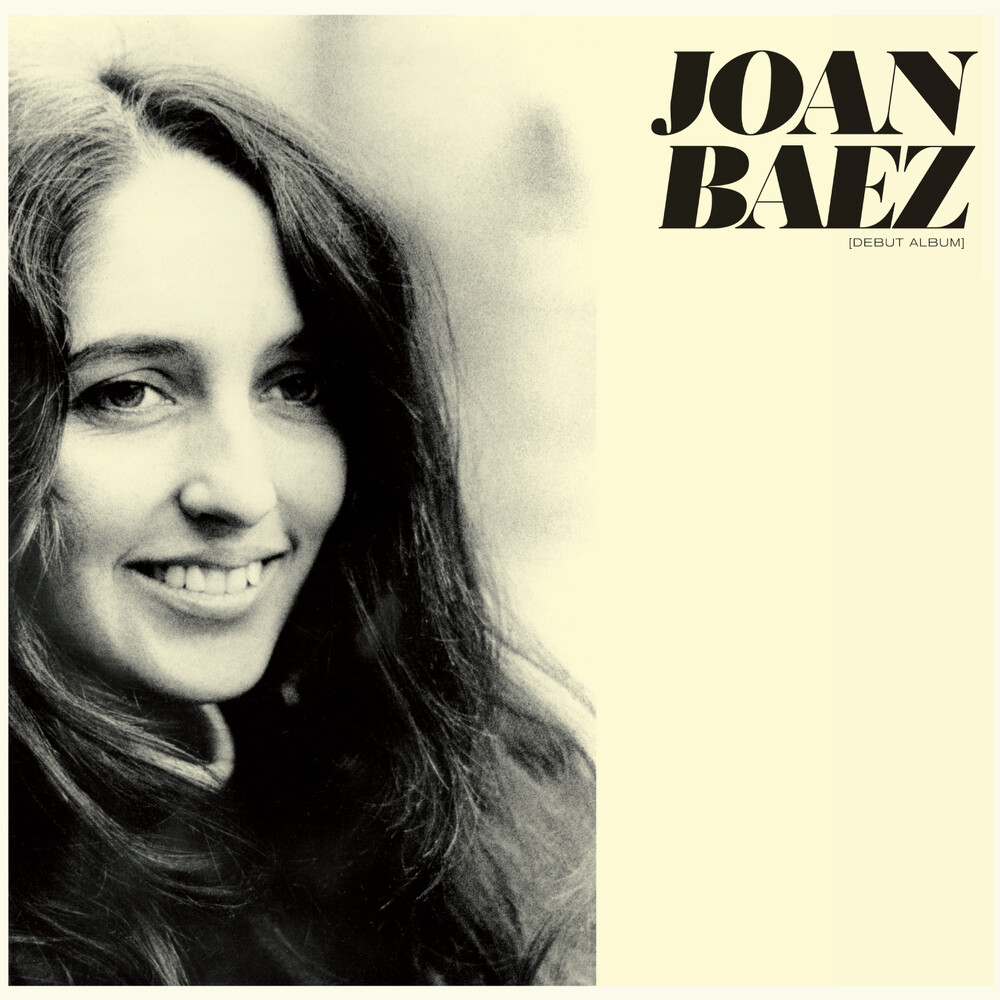 Limited 180gm solid yellow virgin vinyl LP pressing. Joan Baez is the self-titled debut album by folk singer Joan Baez. The album was recorded in the summer of 1960 and released the same year. In 2015, the album was selected for induction into National Recording Registry of the Library of Congress for special recognition and preservation as one of the sound recordings in over 130 years of recording history that has "cultural, artistic and/or historical significance to American society and the nation's audio legacy".