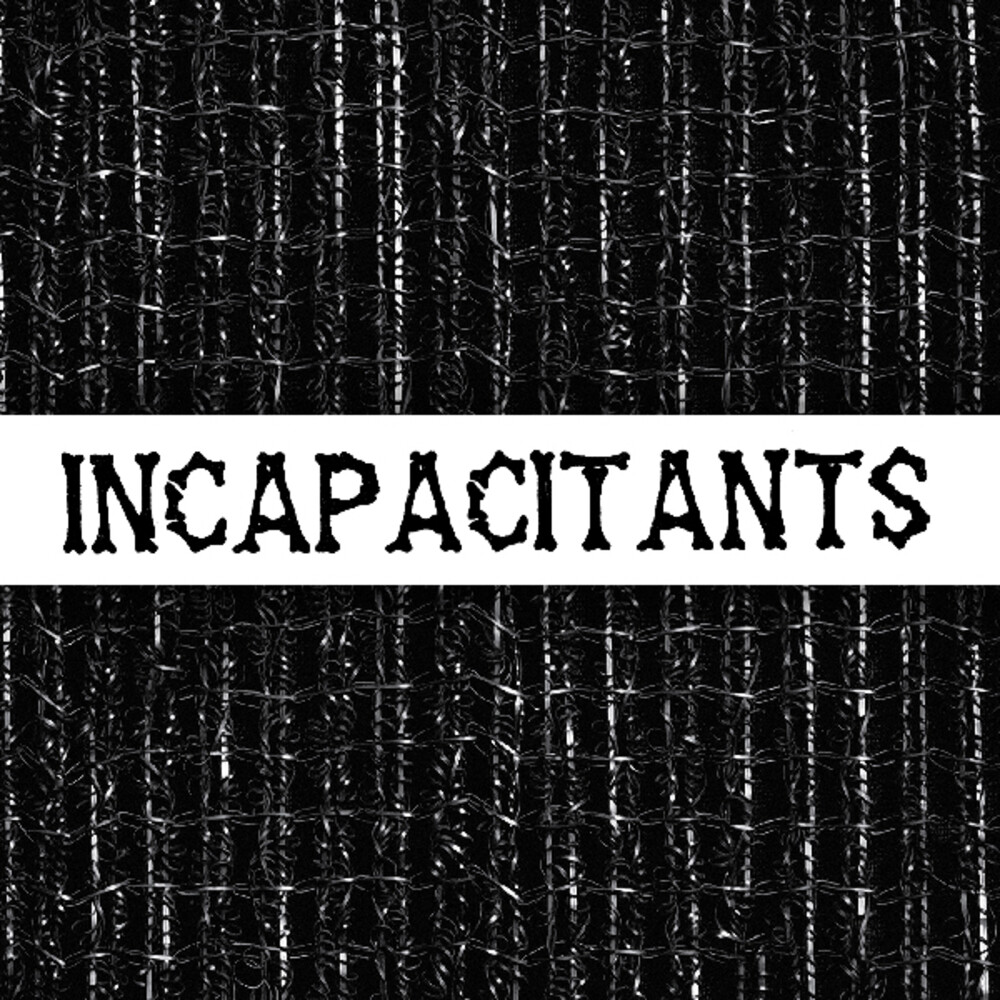 Hospital Productions present a reissue of Incapacitants' Stupid Is Stupid, originally released in 1993. In 1993, founding fathers of Japan noise T. Mikawa and F. Kosokai revealed Stupid Is Stupid, one of the most classic titles to emerge from the criminally underrated and revered Incapacitants. A seminal document already over a decade into the duo's unrelenting path of pure chaos after their formation in 1981, Stupid Is Stupid was released as a double cassette on the equally influential Sounds For Consciousness Rape label from France. Divided into studio materials and live materials oddly from two performances at the same venue on two different years. Beyond the massive frequency exploration and freedom of the sounds this set revealed dramatic documentation of the projects history, performances, and influence as shown in the form of color live photos pasted into the metal wire and mesh encased booklet where one can feel the physical energy just from the ravaged and ecstatic face and contorted bodies of the two doing the business. Japanese artist and illustrator Takuya Sakaguchi created The Incapacitants Data File comic book detailing the otherworldly origins behind the devotion and pure frequency dedication only incapacitants create. Sakaguchi also wrote The Incpacitants Story which reveals insights from the Japanese perspective into how much influence the project achieved as early as 1993. The audio here is painstakingly restored for vinyl by Kris Lapke. Presented in a wide spine slipcase cover with obi strip; includes large format two-sided color poster that no incapacitants worshipper's home can continue without, alongside full-size comic book and insert card.