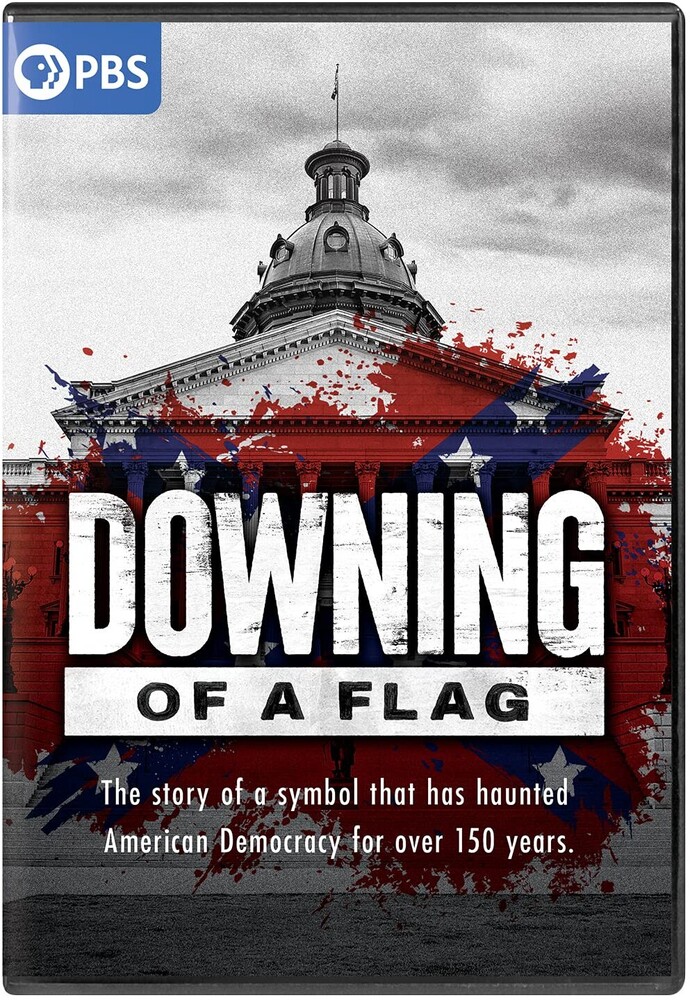 Downing Of A Flag
Artist: Downing of a Flag
Format: DVD
New: In Stock $26.00
Wish

In 1961, as the American civil rights movement was heading into a watershed era, the South Carolina state house in Columbia began to fly the Confederate battle flag. The path through the turbulent public discourse that followed for the Palmetto State over five decades, until the flag's display on the capitol grounds finally ended in the immediate aftermath of the 2015 massacre at Emanuel AME Church, is tellingly explored in this documentary effort. 120 min. Widescreen; Soundtrack: English.
back to top