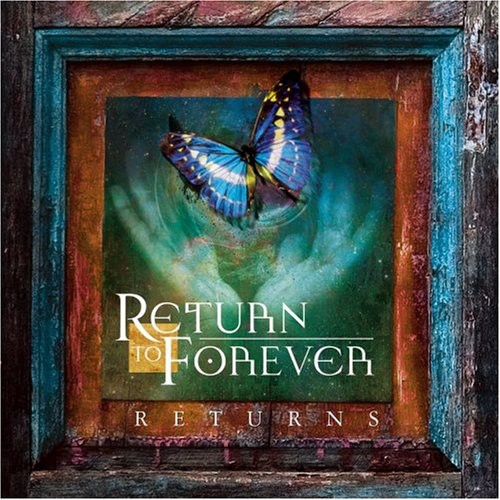 Return to Forever were at the forefront of jazz/rock fusion in the seventies and like their contemporaries Weather Report and Mahavishnu Orchestra were formed by a former Miles Davis sideman, in this case the great Chick Corea. Return to Forever hit their commercial and artistic peak with a string of albums in the mid-seventies featuring the line-up of Chick Corea on keyboards, Stanley Clarke on bass, Al Di Meola on guitar and Lenny White on drums. In 2008 this classic line-up reunited for their first tour in 25 years and proved that their musicianship and the chemistry within the band was as strong as ever.