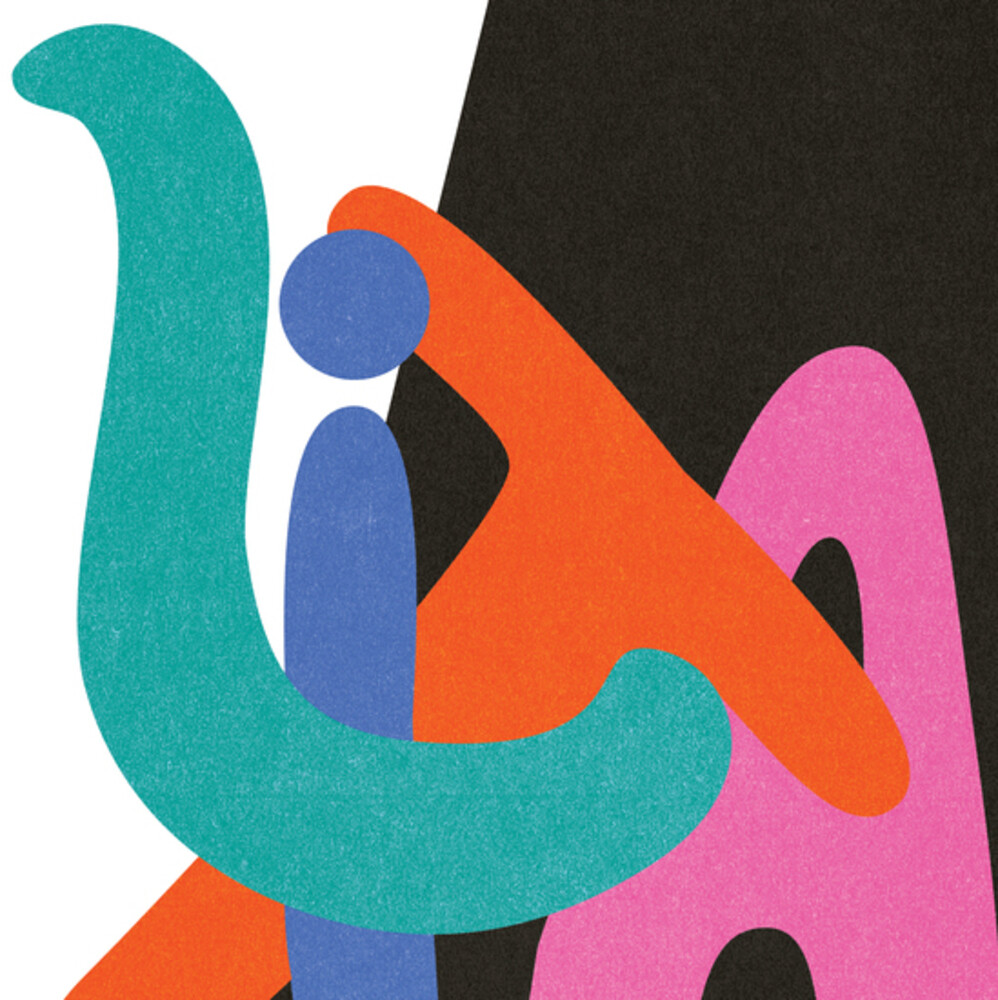 The latest installment of Light In The Attic's exclusive vinyl and digital singles series features Toronto's BADBADNOTGOOD with Jonah Yano on vocals covering "Key To Love (Is Understanding)," originally recorded in 1982 by Milwaukee's funk/soul pioneers Majestics. The newly recorded cover and the original version are available for streaming and on "Majestic Pink" 7" vinyl. "As lovers of old soul, funk and rare recordings, 'Key to Love' has always been a song that has had an impact on our heart and ears," BADBADNOTGOOD said. "We hope our version relays how special this song is and gives it some new listeners and a second life [...] It's an incredibly beautiful song that deserves to be heard, and we hope to play a small part in that." The original Majestics single is highly sought after by diggers and DJs worldwide not only for "Key To Love (Is Understanding) but also for "Class A", which is considered the first-ever rap recording to come out of Milwaukee. "It is a pleasant surprise," Donald Cooper of Majestics said upon hearing BADBADNOTGOOD's version of the song. "They did a good job and it was well done with their own slight personal twist [...] [it's] an honor to be recognized.' The single follows Mac DeMarco's cover of Haruomi Hosono's "Honey Moon" in the series, which features artwork conceptualized by Los Angeles-based fine artist Robbie Simon. These tunes come on the heels of widely popular past entries in the series, including pop-auteur Ariel Pink with future-funk pioneer DĂ˘m Funk covering Donnie & Joe Emerson's eternal anthem "Baby," the inimitable Mark Lanegan covering the melancholy folk of Karen Dalton, and the one-and-only Iggy Pop with the Zig Zags transforming Betty Davis' dirty funk into a heavy Sabbath grind.