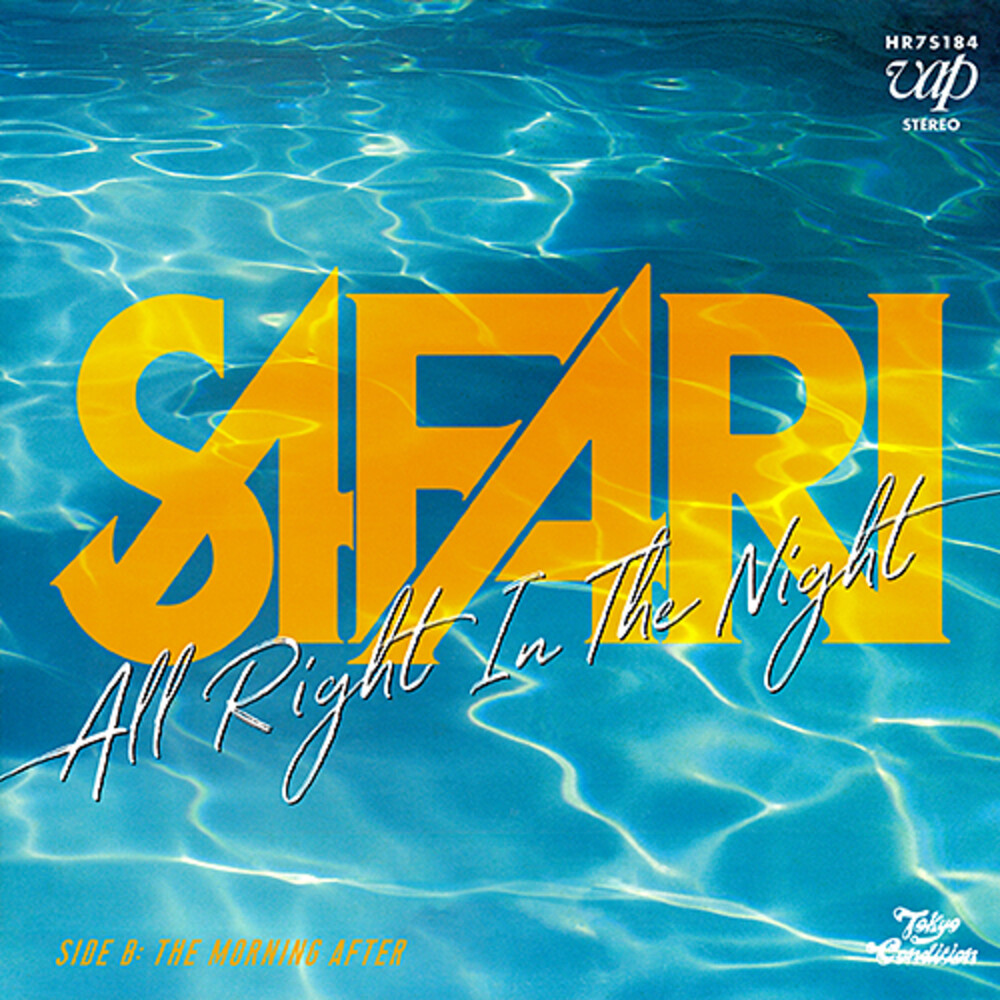 All Right In The Night
Artist: Safari
Format: Vinyl
New: In Stock $30.98
Wish

This release features Toshiyuki Otoku, a jazz keyboardist who has made a career with George Otsuka and Shigeharu Mukai. Safari is a fantastic fusion group, mainly consisting of two people from California, including Gregg Lee who played bass in groups from Caldera to Native Sun. This is the first 7-inch single released from their only album in 1984, with AOR-Light Funk 'All Right In The Night', with mixed vibe tones on the A side. The B-side features a summer-feeling mellow floater 'The Morning After'.