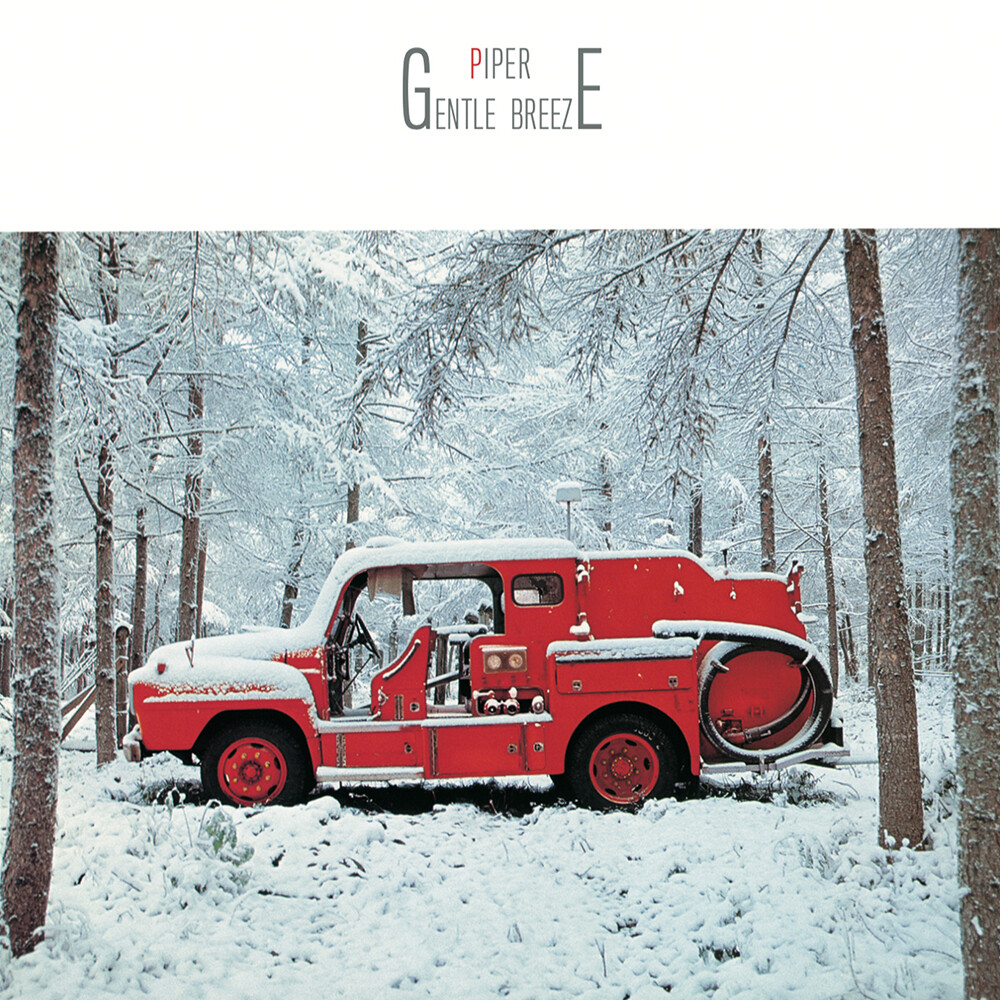 Scoring a hit with their second album Summer Breeze, Piper set out to record their follow up in a similar vein. Members remained the same: Keisuke Yamamoto (guitar, vocals), Takashi Shima (keyboards), and Wataru Ito (bass). Guest musicians included Kazuhito Murata and Hiroshi Koitabashi on chorus, and Tetsuaki Hoashi on percussion. Recording sessions for the third album began less than 6 months after the second, but the evolution of their sound was considerable. One reason was utilizing the skills of Yuji Toriyama for programming of the Linn Drums. This made it easier for the band to write and arrange their songs to their liking. Second was that the band members were beginning to enjoy making music in this style. Specific ideas were coming together to become distinct songs. The fact that they were able to transcend the BGM style that they initially aspired towards to create a distinct pop sound, is one of the important aspects of this album. The front cover photo of a snowy scene juxtaposed with the sunny pool scene of the back cover, also had quite an impact. This jacket design was a collaboration between (TV personality and jazz aficionado) Tamori, who took the photos, anddesigner Hajime Anzai. The two would go on to become the popular co-hosts of ?Soramimi Hour? on Tamori?s variety show Tamori Club. The duo?s unique visual sense encouraged listeners to enjoy the sounds of summer in a wintery setting - which in turn had a hand in influencing PIPER?s own sound as well. Gentle Breeze is in one way an extension of Summer Breeze, in other ways it?s one big step up. Many PIPER fans consider this album to be their masterpiece. For fans who enjoy this phase of PIPER, we encourage you to listen to the songs from Gentle Breeze and Summer Breeze on shuffle. That way the meaning catch copy on the obi - ?Gentle Beat Pop? - should start to make sense.