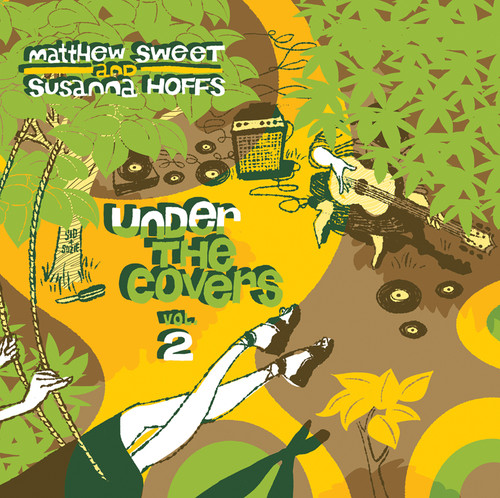 Matthew Sweet and Susanna Hoffs delighted rock and pop fans when they teamed up as Sid 'n Susie to record an album's worth of '60s classics called Under the Covers Vol. 1. Now, three years later, Under the Covers Vol. 2 finds our heroes moving forward through rock's back pages to take on another decade: the '70s. From power-pop like The Raspberries and Big Star to the soft-rock of Carly Simon and Bread, and from the classic-rock of John Lennon and Derek and the Dominos to the prog-rock of Yes, Sid 'n Susie offer a pretty thorough survey of the state of rock, just before the Sex Pistols. Features guest appearances by Lindsey Buckingham of Fleetwood Mac, Steve Howe of Yes, and George Harrison's son, Dhani Harrison.