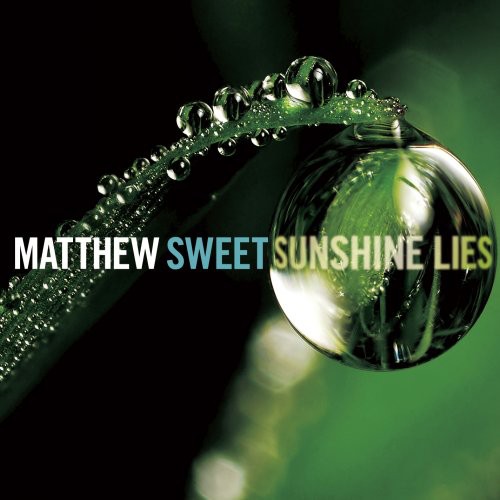 The triumphant new album from the '90s alternative-rock icon.'3 Â˝ stars (out of 4). His gift for melody is straight from a higher power.'-SPIN. In 1991 Matthew Sweet released Girlfriend, an alternative rock milestone, and quickly followed it up with two back-to-back classics, Altered Beast and 100% Fun, that cemented his reputation as an elder statesman of indie-rock. Nine years later after his last major solo release and on the heels of side projects with the Thorns and the Bangles' Susanna Hoffs, comes his long-awaited comeback album, Sunshine Lies, which hearkens back to the glories of his revered '90s albums.