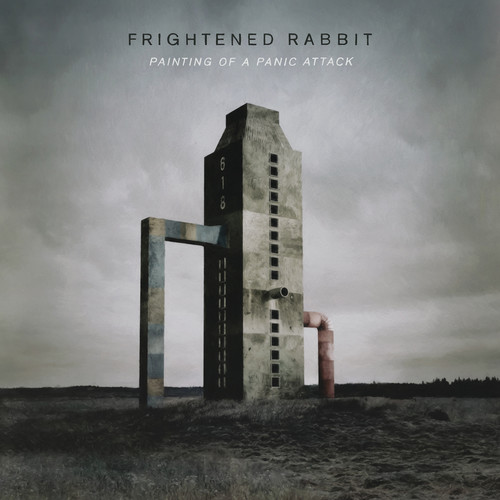 Limited 180gm vinyl LP pressing. 2016 release from the Scottish indie band. Painting Of A Panic Attack was recorded at Bryce Dessner's Brooklyn studio - where The National also recorded The National's High Violet and Trouble Will Find Me - and at Dreamland Studio in Woodstock, NY in the summer of 2015. Much of the album is indebted lyrically to Los Angeles, where frontman Scott Hutchison moved to from Scotland in 2014 Tracks such as "Get Out," the lead single which chronicles an addictive and obsessive love, and "Still Want To Be Here," telling of his struggle with adjusting to life in LA, perfectly encapsulate the mindset of the Frightened Rabbit frontman since the band's last release. And, of the album closer "Die Like A Rich Boy," Dessner says, "[It] feels like a completely classic song, but it's also a distillation of everything Scott has ever written about. It's so gracefully constructed and realized, and it's not trying to be anything other than what it is. I wish I could write a song like that".