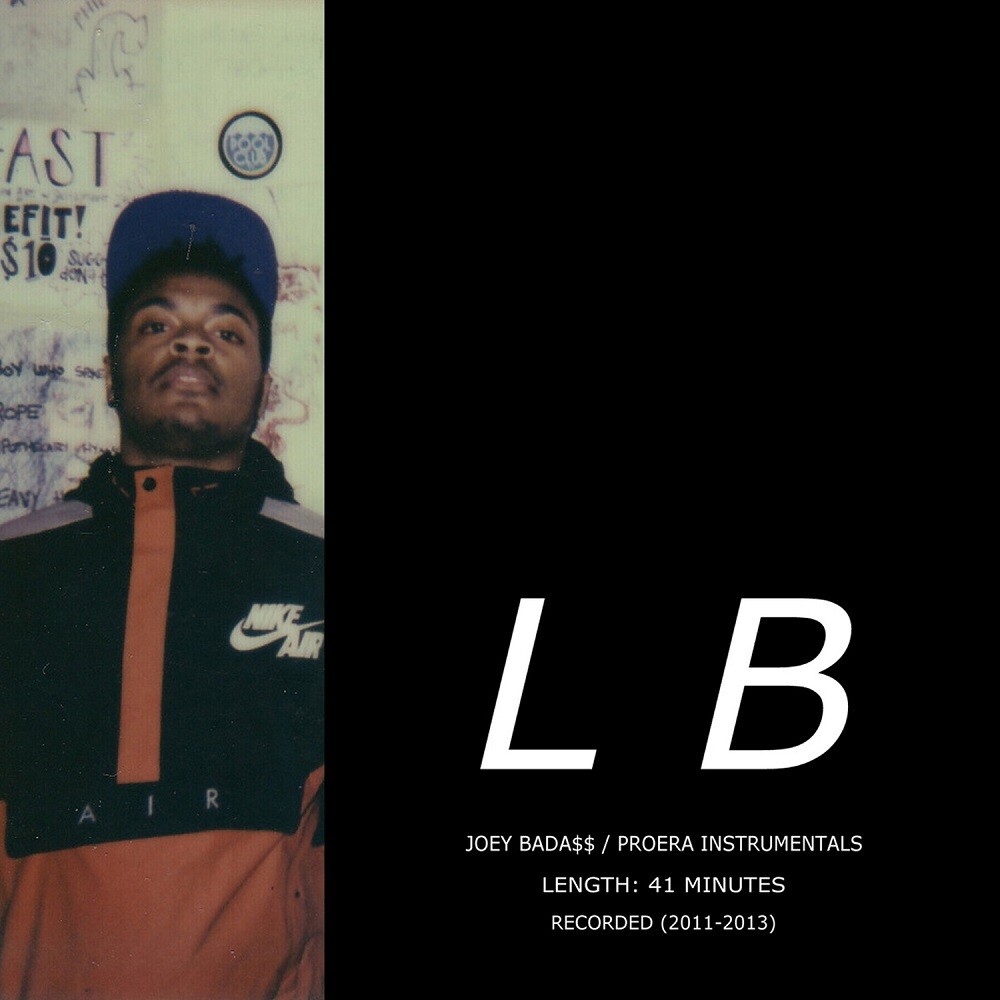 Acclaimed producer, Lee Bannon, got his big break in the hip-hop world while producing for artist such as Kendrick Lamar, Joey Bada$$, Smoke DZA, Curren$y and more. Being taken under the wing of the Pro Era crew put Lee Bannon on the tour with Joey Bada$$ as his DJ, leading the duo to a celebrated performance on Late Night with Jimmy Fallon. Lee since has compiled his most popular productions for Joey and his team to create what is Joey Bada$$ / Pro Era Instrumentals Vol. 1, giving fans the chance to take home these coveted beats. Lee has not settled with one genre. Constantly climbing the ladder of production, Lee has taken on Electronic music and perfected his own brand of Drum & Bass and Trap music, which have further his production skills as heard on Joey Bada$$ / Pro Era Instrumentals Vol. 1. Lee Bannon's history as a hip-hop producer and current growth into electronic has led Pitchfork to declare, "Bannon can call wherever he rests his head home, be it D&B, hip-hop, or elsewhere."