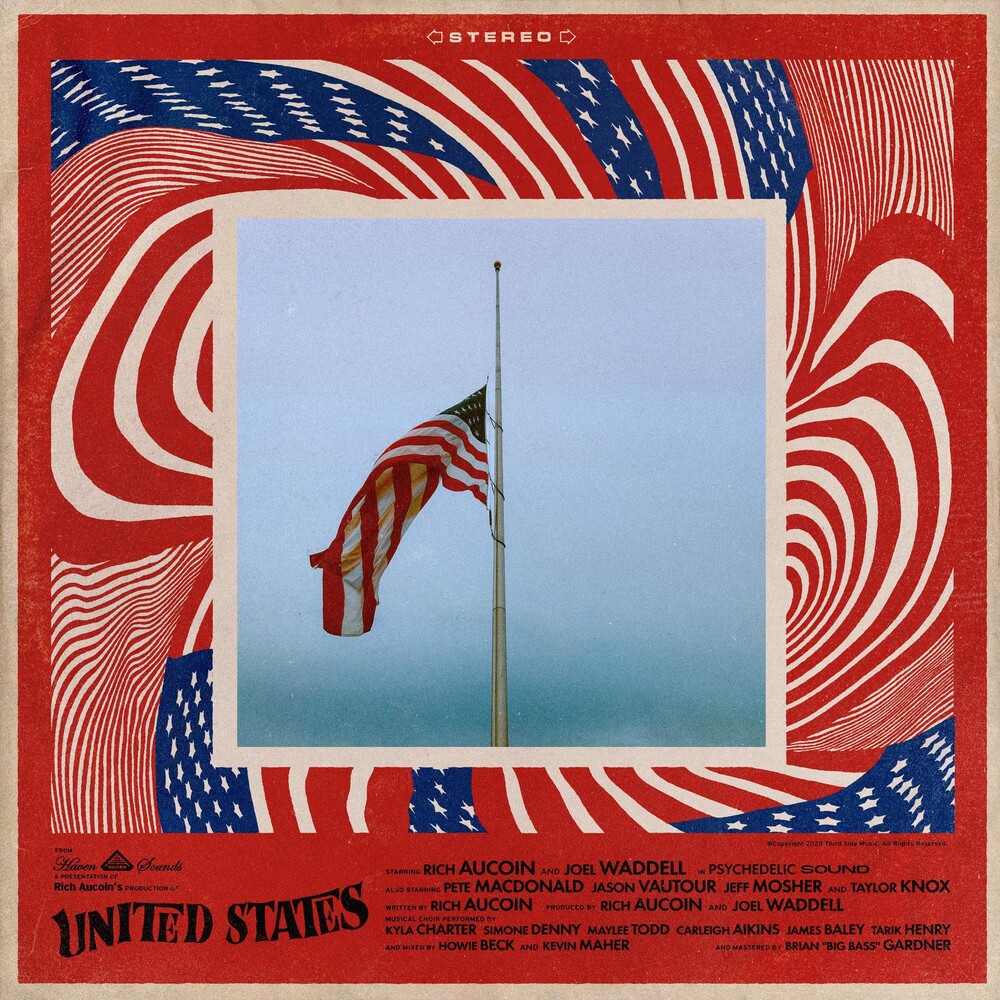 2020 release from the indie rock musician. Aucoin wrote the album, observing the America from the ground level, while cycling across it for Mental Health America (as well as the Canadian Mental Health Association). While taking this Robert Frank approach, Aucoin composed a song for each of the 12 states he pedaled through. The record is as much about the current socio-political climate of America as it is about states of consciousness; as much fuelled by the burgeoning American protest movement or Hedges' social commentary as it is fuelled by McKenna/Pollan world of psychedelics and meditation apps.