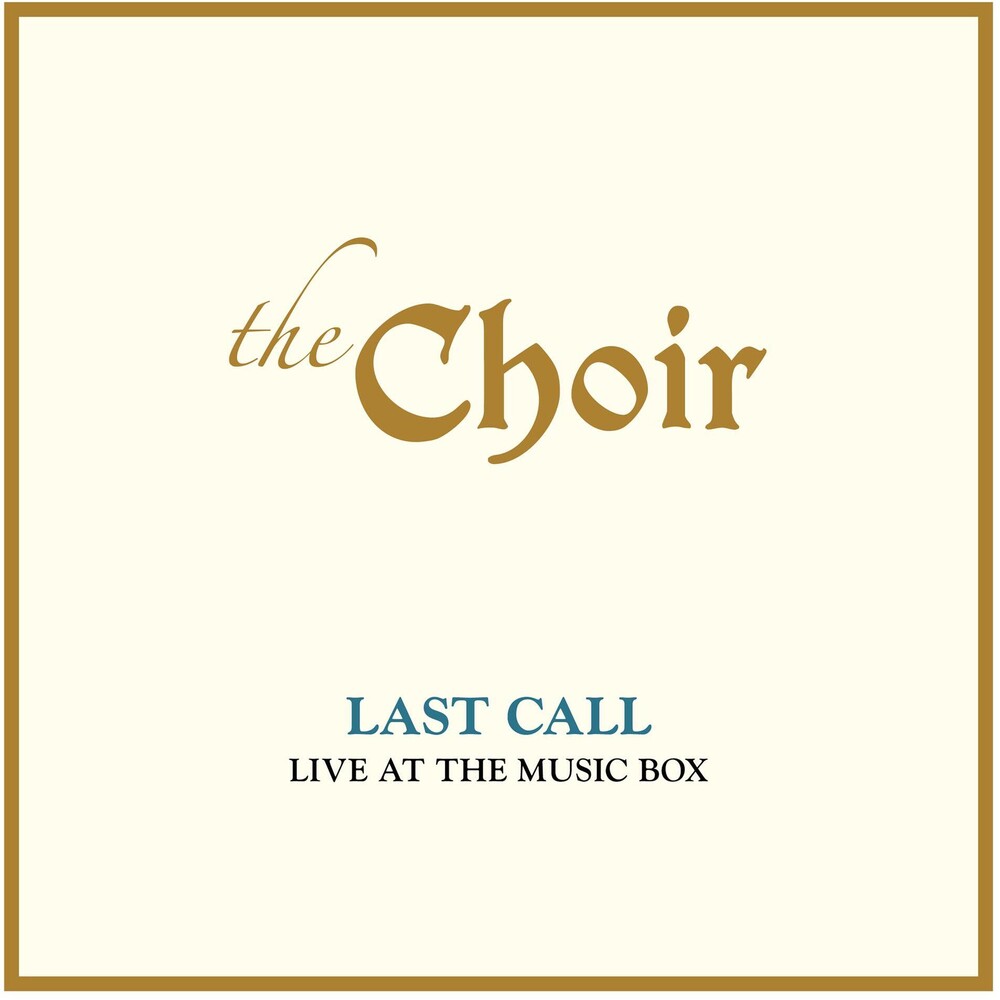 50th Anniversary live performance recorded at Cleveland's Music Box the night of September 20, 2019.. In 2018, when Omnivore Recordings released The Choir's first full length platter in the group's history, no one knew what impact the release of that recording would have. Sure, the group, in it's many different manifestations during the '60s, had released several singles, including a Top 10 smash ("It's Cold Outside") in the group's hometown of Cleveland. The song would reach #68 on the Billboard national charts. But the garage rock band whose many different members went on to form other important bands like Raspberries and James Gang, had never made an album of their own before, just assorted singles from 1966-1968. So, 50 years on, when the tapes of an aborted album were found, mixed and released as Artifact: The Unreleased Album to unanimous critical acclaim, the 1968 version of The Choir suddenly found itself back in the limelight with a weighty decision... to reclaim their vision and perform live... back where they came from, the home of rock 'n' roll, Cleveland, Ohio.