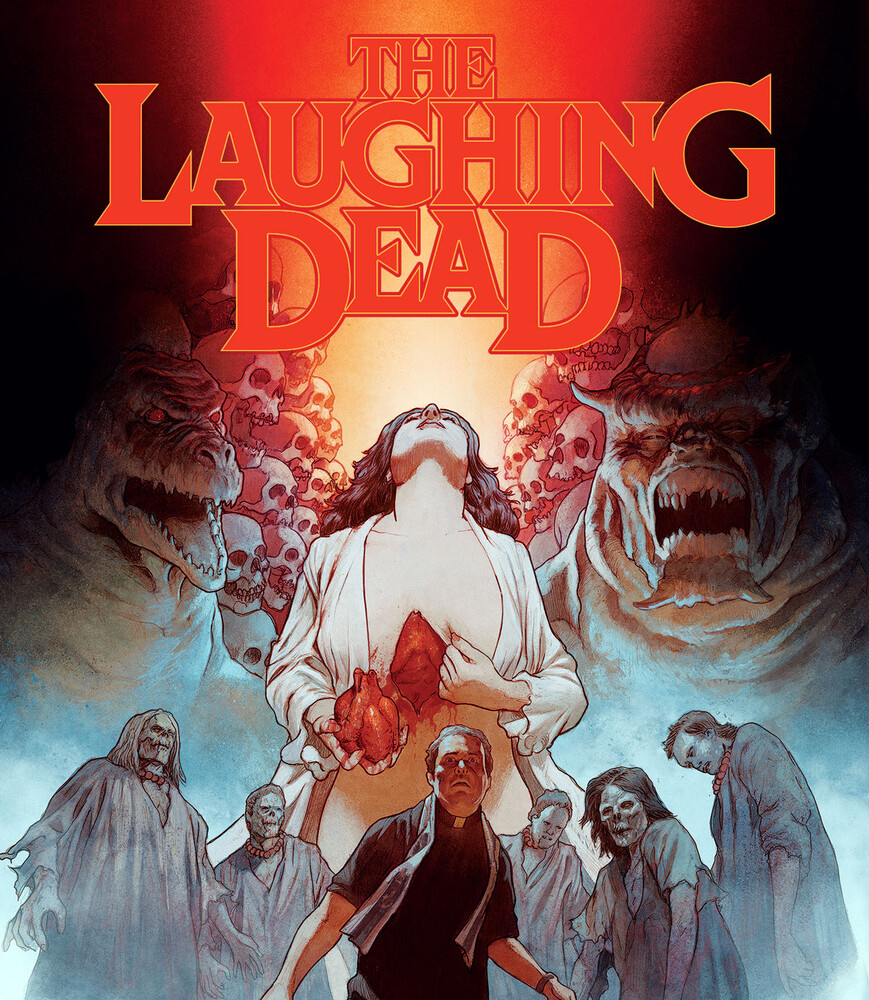 A lapsed priest (Tim Sullivan) signed on as guide for a tourist junket into Mexico to visit Aztec ruins. Once there, he was approached by a local doctor (Somtow Sucharitkul, who wrote and directed) to aid in an exorcism... but the mad medico's endgame was to open a gate to hell, with the ritual sacrifice of children as the key. Singular shock entry-peppered with cameos from Sucharitkul's peers in the horror fiction community-co-stars Wendy Webb, Premika Eaton. 103 min. Widescreen; Soundtrack: English; Subtitles: English (SDH); audio commentary; making-of documentary.
back to top