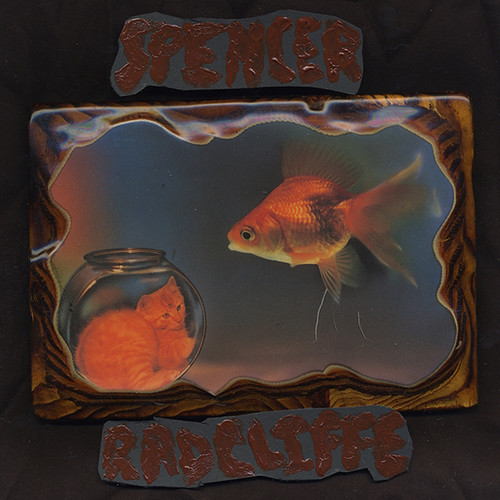 Currently living and working in Chicago, Spencer Radcliffe still calls Ohio home. Anticipating which direction he will be growing next as an artist, however, is not as easy to pinpoint. After self-releasing a number of brief albums recorded at different points in time throughout scattered locations, the multi-instrumentalist turned the ear of the underground in his direction last year with the release of Brown Horse, a split cassette on Orchid Tapes alongside R.L. Kelly.

This fall, he joins Run for Cover Records for the release of his debut full-length, Looking In. The album, recorded in solitude at Queen Mary's Lighthouse in Chicago, encompasses all corners of Radcliffe's songwriting style, leaving no part of his sonic map uncovered. Guitars and carefully outlined drums accentuate his pop craft on tracks such as “Mia” and “Yankee.” Traditional songwriting methods come apart naturally elsewhere through tumbling Rhodes piano, modified electronics, and brass in disarray. The one instrument that stitches the album's atypical patchwork together is Radcliffe’s voice, allowing listeners to draw up their own impressions of his often equivocal work.