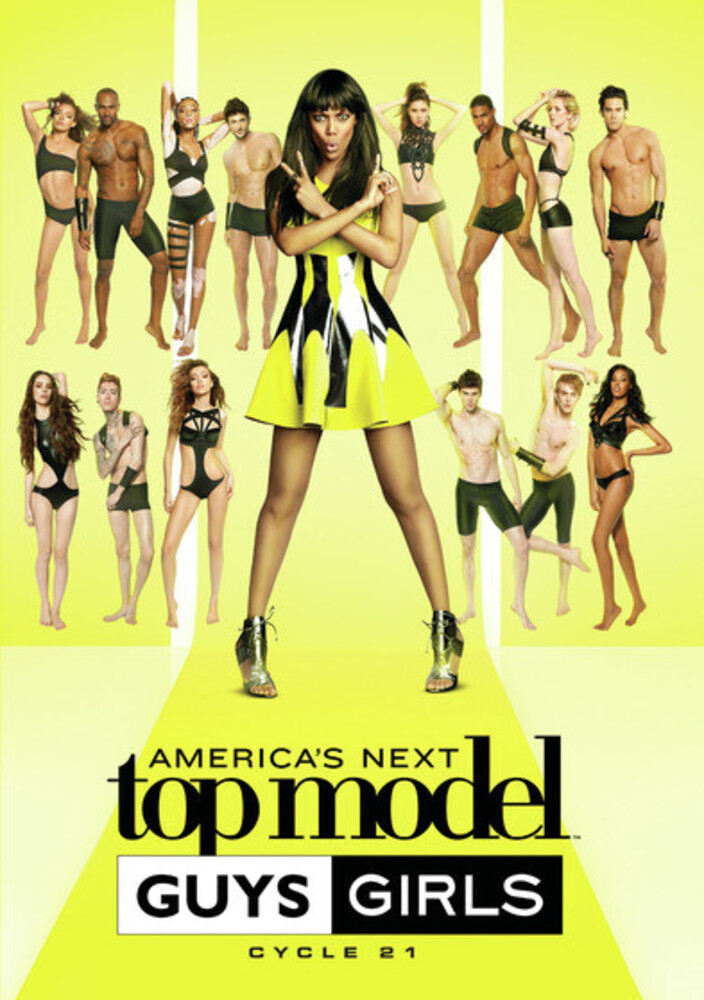 The panel of judges, which includes Banks, fashion public relations maven Kelly Cutrone and the viewing public, will be joined by beloved runway coach J. Alexander (a.k.a. Miss J.) making his return to the show to determine who stays and who goes in the competition. This is the second Guys and Girls edition of the popular series that debuted in 2003. Also joining Cycle 21 as photo shoot creative consultant is the sought-after photographer Yu Tsai, who has worked with some of the entertainment industry's most talented models, actors and musicians. The model hopefuls will compete for a career-launching prize package that includes returning prize suppliers Nylon Magazine, GUESS and Next Model Management. The winner will receive prizes including: a $100,000 cash prize from GUESS, whose advertising campaigns have launched many modeling careers; a fashion feature in Nylon Magazine and a modeling contract with Next Model Management. During production this past spring, fans once again had the opportunity to vote online and via mobile to choose their favorite contestants based on a variety of photo shoots. The contestants who had already been eliminated had the opportunity to return to the competition via votes on their photo shoot pictures, which allowed the audience the chance to save their favorite model.