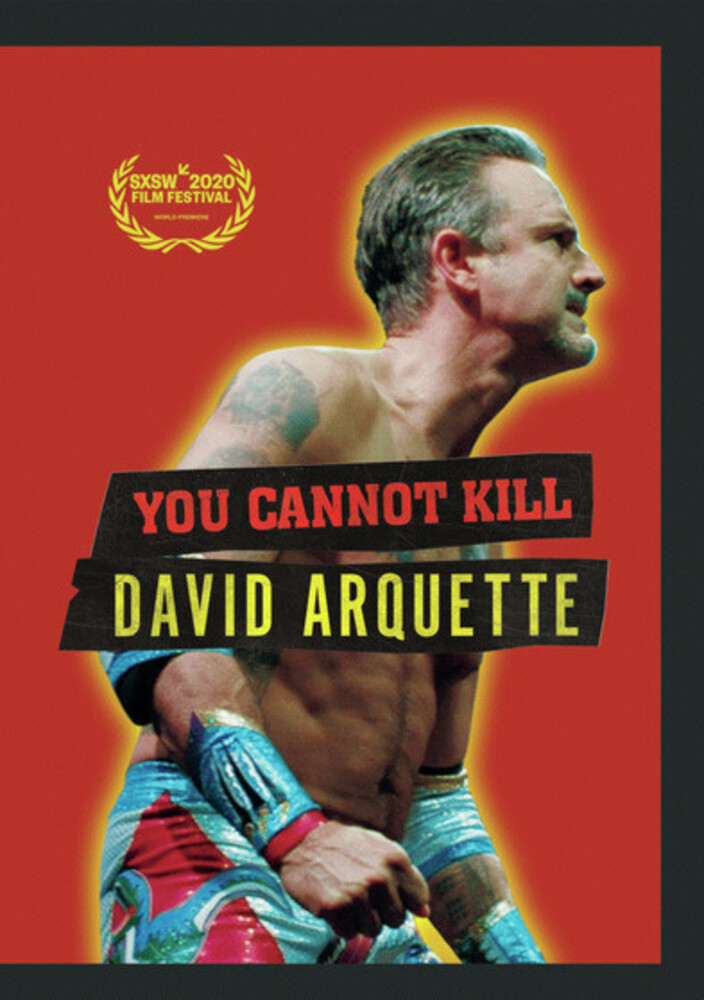 Branded as the most hated man in wrestling after winning a highly controversial WCW World Heavyweight Championship in 2000, actor David Arquette attempts a rocky return to the sport that stalled his promising Hollywood career. Dangerously determined to redeem his reputation and reclaim his self-respect, Arquette will stop at nothing to earn his place in professional wrestling.