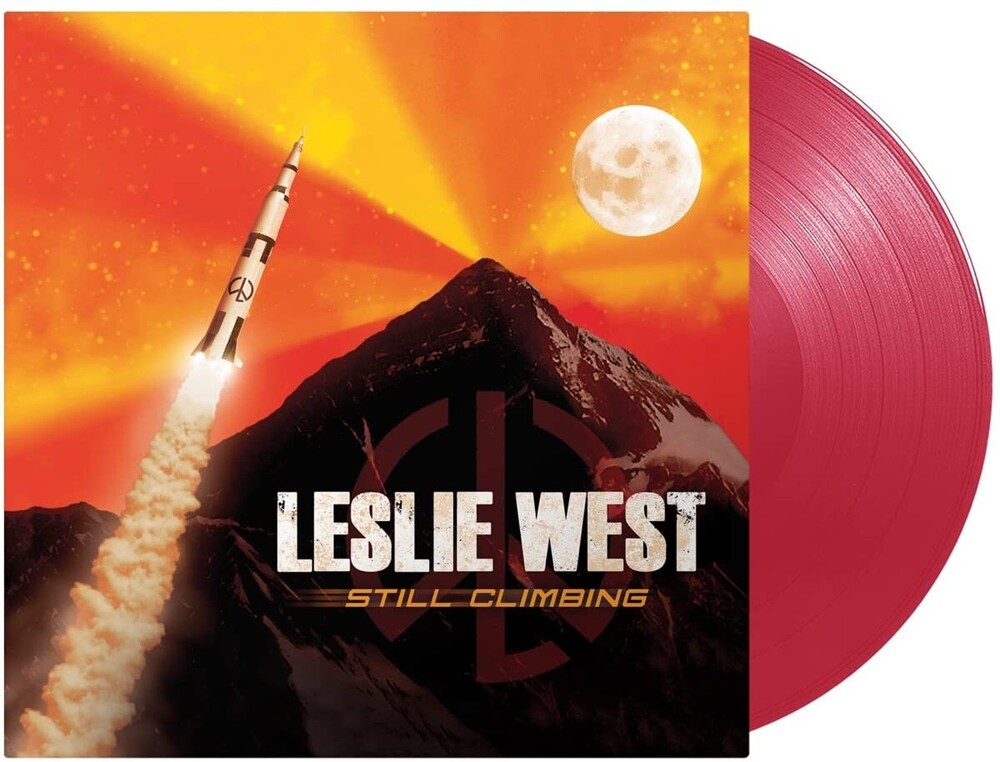 Sadly Leslie West passed away in December 2020. To honor his musical legacy all the Provogue catalogue will be re-issued on special colored vinyl in limited numbers.Originality, excitement, honesty and survival are all part of what makes a legend, and those qualities ripple through every song on West's Still Climbing. It's also a testimonial to the strength and durability of West's artistry. Still Climbing is co-produced by West and Mike "Metal" Goldberg, who engineered all of the sessions. Songs like "Dyin' Since The Day I Was Born," "Hatfield or McCoy," and "Busted, Disgusted or Dead" establish a new litmus test for "heavy." The latter features West and Winter on dueling slide guitars. Still Climbing features guest appearances by Jonny Lang, Johnny Winter, Twisted Sister's Dee Snider and Alter Bridge / Creed's Mark Tremonti.Leslie West - Still Climbing is now available on vinyl again and for the first time on colored vinyl in transparent red.
back to top