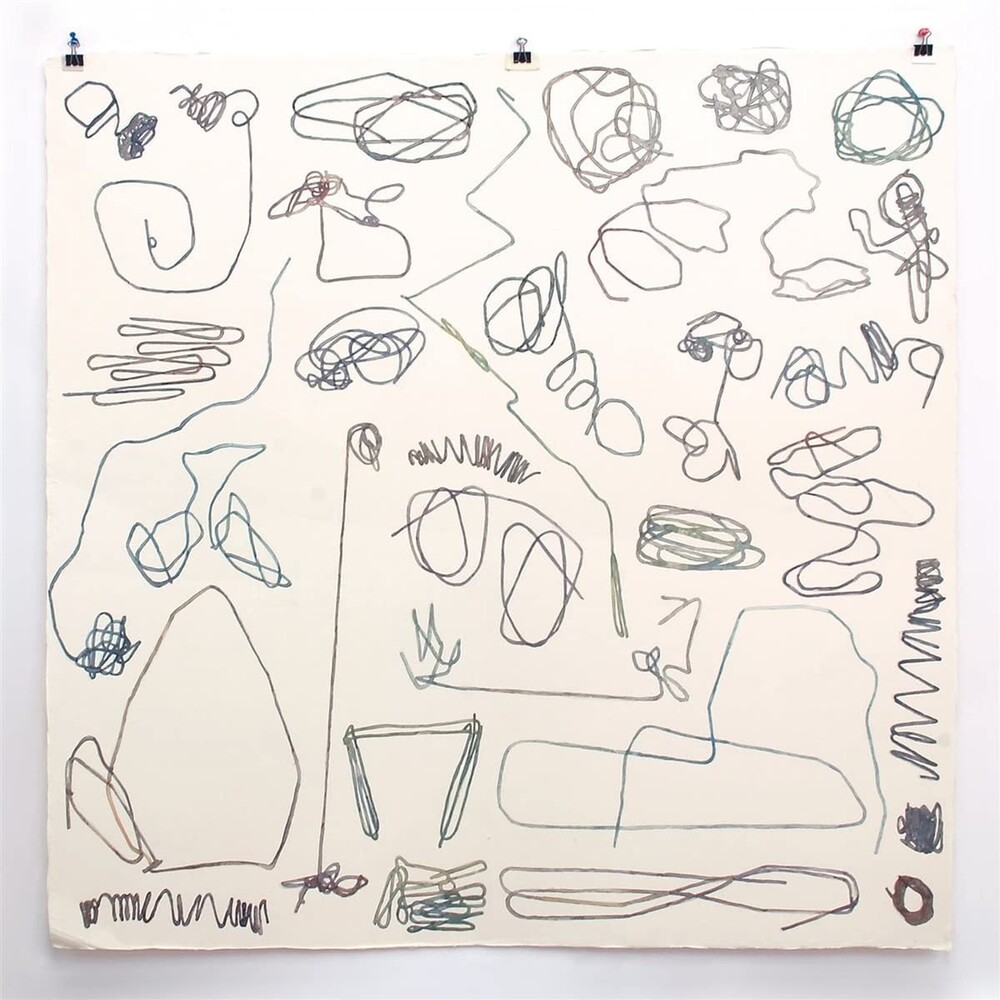 Reissue of 2018 debut on 2 color vinyl, black & milky clear. Note includes members of Pains Of Being Pure At Heart. More than anything else, Oh Boy is a celebration of teenage fandom and friendship. Each song is "about" something else, of course: a betrayal, a breakup, new love, parenthood. The usual stuff. And we're hardly teenagers. Yet somehow Massage feels like the kind of band you were in back in high school. We were friends first. We all had other lives. We started playing music almost by accident. (Michael wanted to learn drums; Alex wanted to relearn guitar after playing bass in the Pains of Being Pure at Heart; Andrew and David invited themselves to their second practice.) We made a playlist of songs we loved hundreds of them long before we recorded anything: the Feelies, the Go-Betweens, East River Pipe, the Lemonheads, the Breeders, Flying Nun, Sarah Records. Alex and Andrew started writing songs the way kids do to sound like their heroes. No matter how we tried, though, the songs half Alex's, half Andrew's came out sounding like "Massage": scrappy, catchy, minimalist, and sincere, with Gabi's harmonies elevating each track. Every Monday after practice, we went to Jay's Bar for beers and poutine. There was no point to any of this. We were just having fun. Then one day we realized we were a band. Oh Boy is our attempt to capture this easy alchemy on tape the strange magic of a bunch of amateurs coming together, finding their own wavelength, and making something out of nothing. We couldn't have asked for a better partner in crime than our pal Jason Quever of Papercuts, who recorded us on random weekends over the course of two years. We hope the result sounds as loose, low-key, idiosyncratic, and ultimately indelible as the bands that inspired us - the ones you already know, and the ones that are still just teenagers goofing off in some suburban garage.
This website uses cookies to personalize content and analyse traffic in order to offer you a better experience.
I accept Learn More
back to top