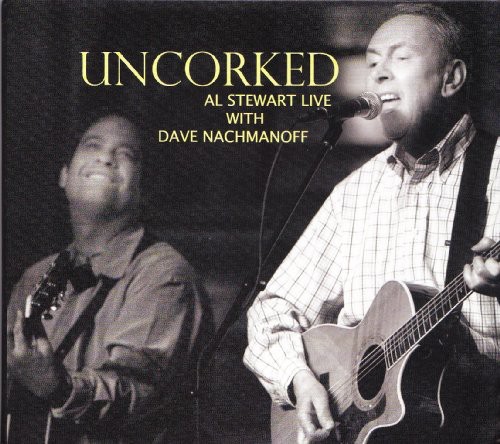 2010 live acoustic album from the Scottish singer/songwriter. Uncorked was recorded in America in 2009 by Al supported by Dave Nachmanoff, who has worked with the Pogues, Steve Forbert, Allison Krauss and has worked with Al since 2006. This album was complied from three shows, and was produced by Nachmanoff. 13 tracks including 'Old Admirals', 'Bedsitter Images', 'Midas Shadow' and many more. Floating World.