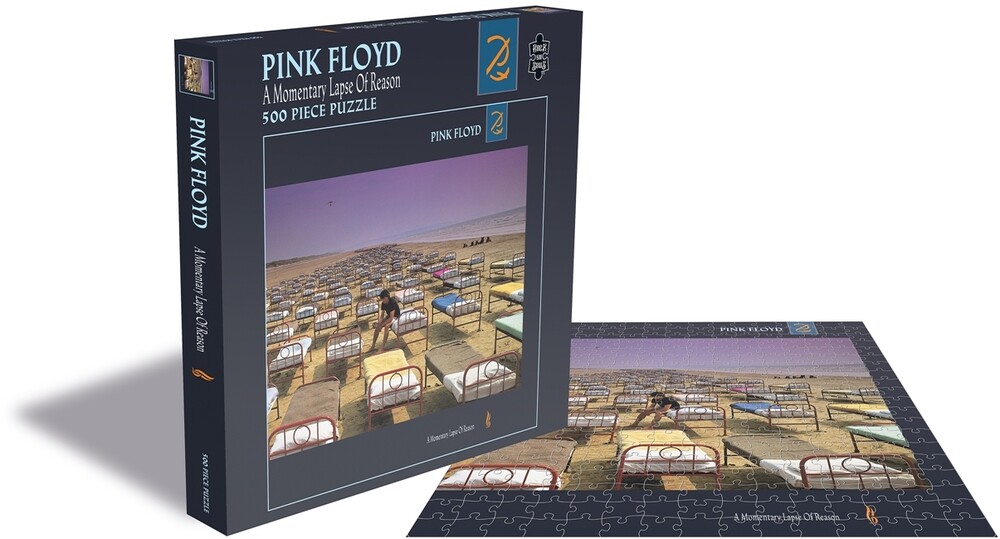 "A Momentary Lapse Of Reason" is the thirteenth Studio album by Pink Floyd. It was recorded primarily on guitarist David Gilmour's converted houseboat and was the band's first album without founding member Roger Waters. The album was released in the UK and US in September 1987 and went straight to number three in both countries. It later went on to become quadruple platinum in August 2001. This artwork is now available as a 500 piece jigsaw puzzle printed on high quality board. 500 pieces. Weight: 490g. Jigsaw size: 39cm x 39cm. Box size: 30. 9cm x 30. 9cm x 2. 8cm