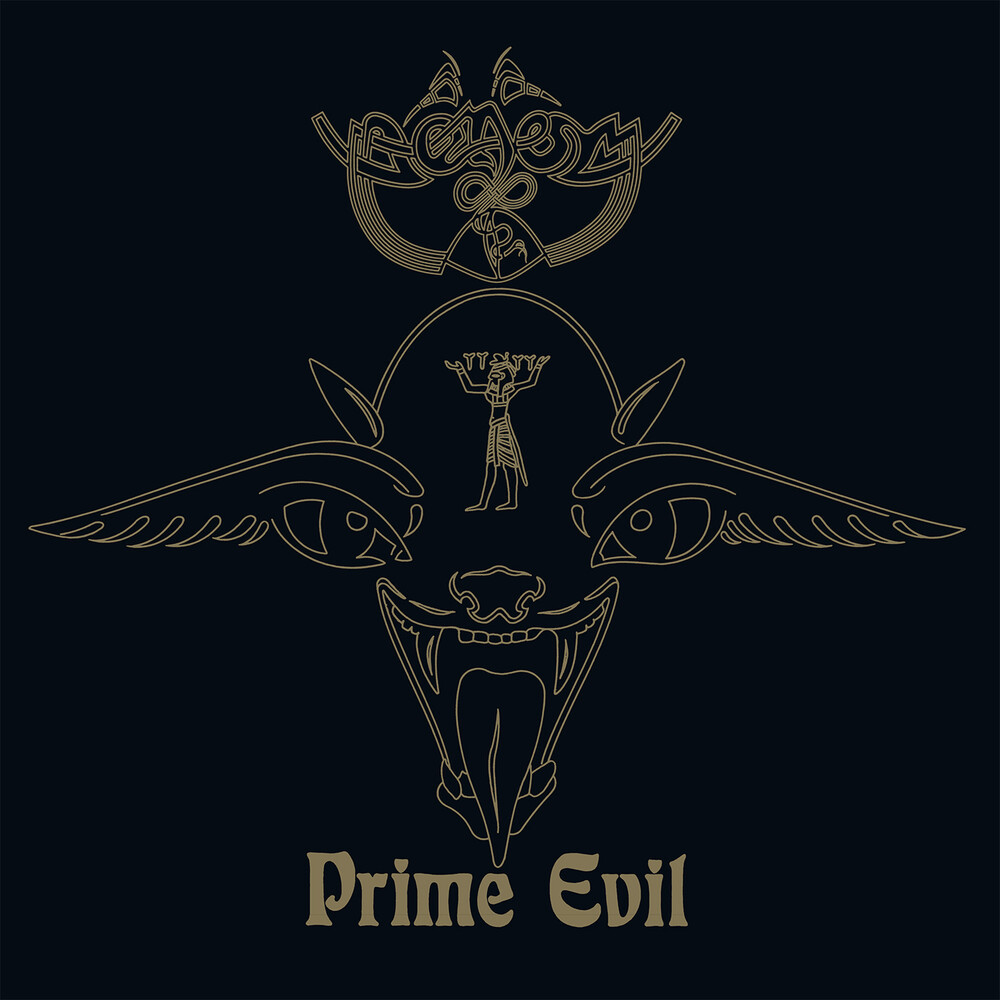 Originally released in 1989, Venom's Prime Evil was the first album to feature former Atomkraft bassist and vocalist Tony "Demolition Man" Dolan. The album is a thrilling and ridiculously catchy slab of British black/thrash metal that never loses it's ferocity or momentum. Often overlooked, this heavy metal gem is a must have in the collection of every metal head out there!