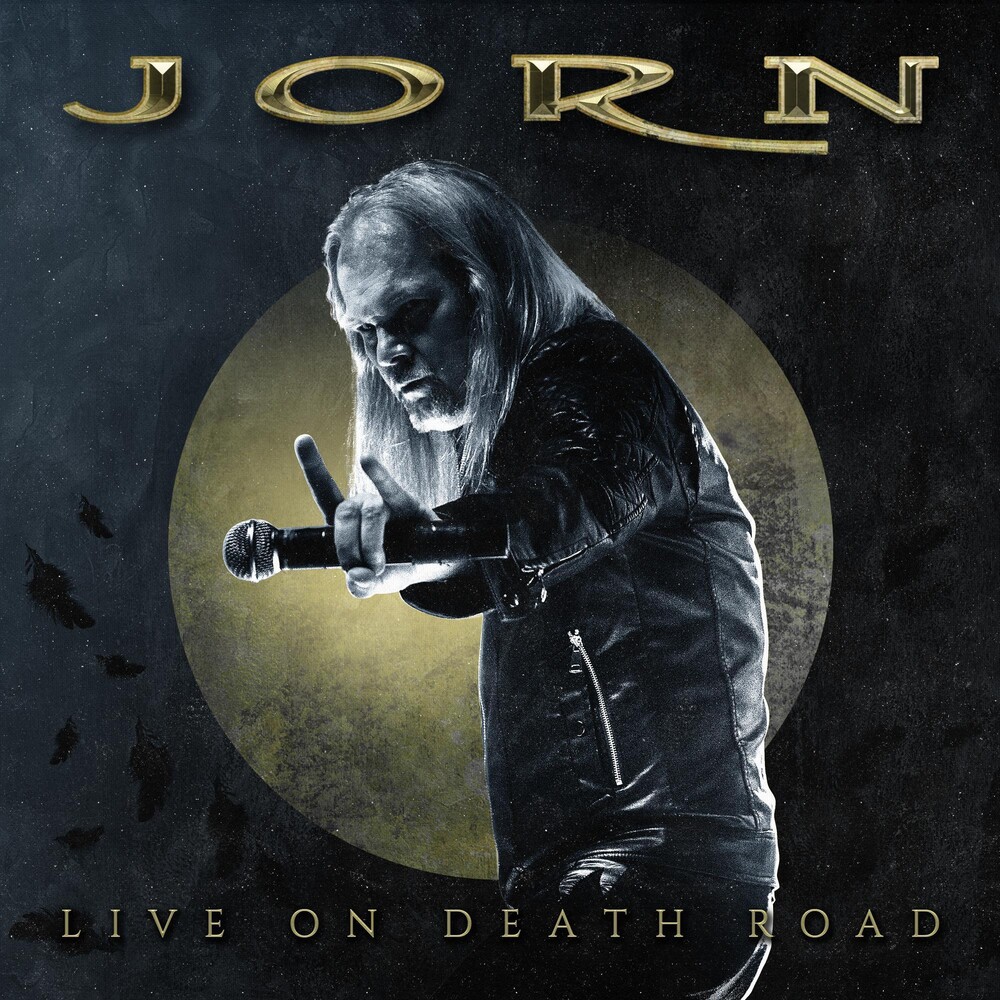 2018 was a significant year for Jorn Lande. He celebrated his 50th birthday with the release of a comprehensive 12 album box set and played a few selected shows in the spring and summer which presented the most diverse and exciting setlists ever of his storied career. Picking forgotten gems from early albums, selected covers and choice cuts from collaborative releases, all in all those shows presented the true and ultimate legacy of Jorn as an artist and JORN as a band. - Jorn's headlining set at Frontiers Rock Festival in Milan, in late April 2018 was recorded in it's full glory and will now be released on 2CD/DVD and Blu Ray formats. For fans who weren't able to attend, you can now enjoy the epic concert performance, "Live on Death Road"! Jorn shines in every way possible in this monumental set. - One of the most prolific metal vocalists of the modern metal era, Jorn's immense vocal talent has earned him a status as one the last pioneers of true classic hard rock and heavy metal. Jorn's voice is one of the finest and most powerful you will find in metal. Besides focusing on his main band JORN, Lande has fronted various bands, among them Ark, Beyond Twilight and Masterplan. Jorn has also participated on several projects, such as the Nostradamus and Dracula Rock Operas, the Allen/Lande albums with Symphony X vocalist Russell Allen, the Ayreon and Avantasia projects. TRACK LISTING: 1. My Road 2. 2. Bring Heavy Rock To The Land 3. Life On Death Road 4. Blacksong 5. World Gone Mad 6. Stormcrow 7. Sunset Station 8. Ride Like The Wind 9. Out To Every Nation 10. Walking On Water 11. Traveller 12. Rock And Roll Angel 13. Man Of The 80'S 14. The Mob Rules 15. Rainbow In The Dark 16. Lonely Are The Brave