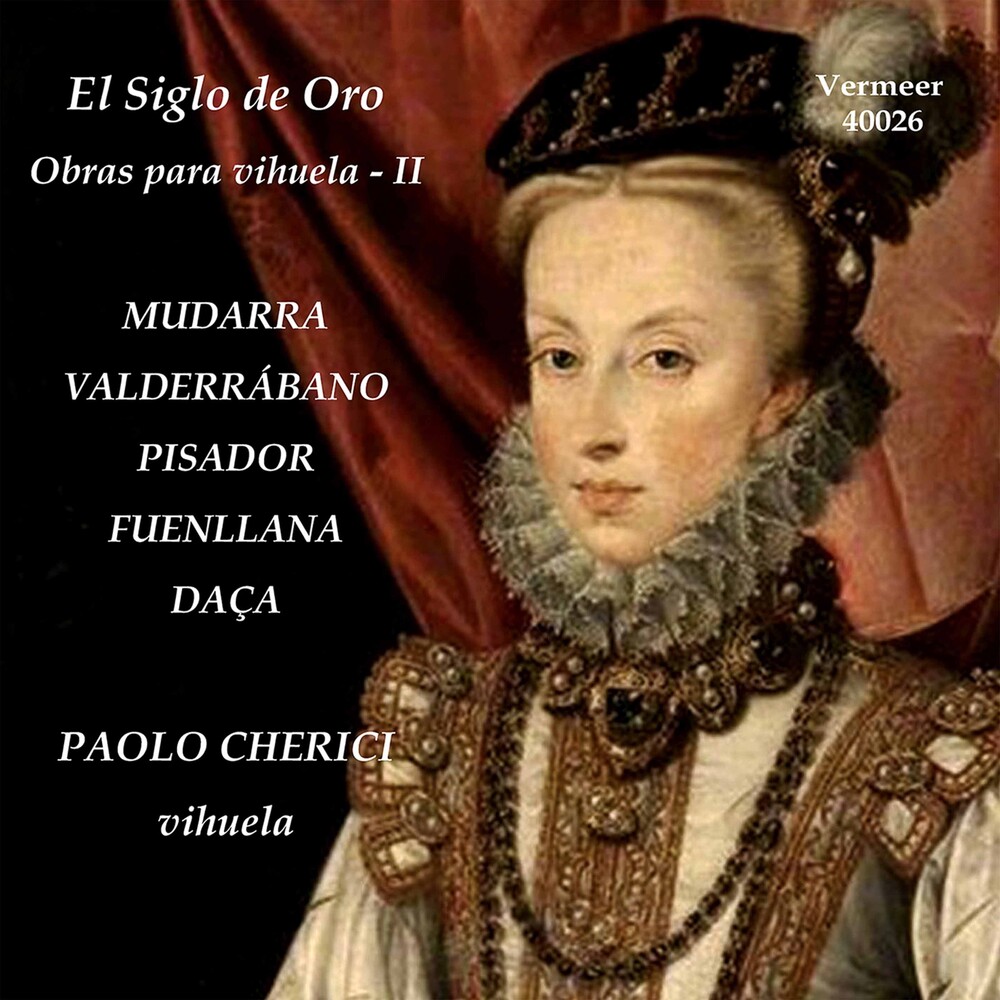 Gerd Zacher is an important figure in the history of twentieth century music. He was the most important New Music organist in the world, and it was thanks to him that composers such as GyĂ¶rgy Ligeti, John Cage, Mauricio Kagel, Dieter Schnebel, and Isang Yun wrote so much music for the organ. Vihuela had been the forerunner instrument of modern guitar armed with six double cords. Vihuela pleased a period of extraordinary luck in Spanish first half XVI Century as testified by a series of publications; seven for seven different composers that reveal to the listener an amazing music quality. After Vermeer 40024 dedicated to Luys Milan and Luys de Narvaez Paolo Chierici give us in this long last album a wonderful anthology of the other five vihuela composers: Mudarra, Valderrabano, Pisador, and DaĂ§a; five composers very different among them but all with same compositional wisdom and a knowledge of instrument technical possibilities. Paolo Chierici lutist and guitarist and vihuelista of international fame plays this music with technical and philological mastery as testified by the complete end rich cover notes in the album booklet written by Chierici himself. For this recording he played a vihuela made for him in 1995 by Giuseppe Tumiati Milan luthier. This album completes Vermeer 40025 and both are a diptych of the best of whole vihuela XVI Century literature.