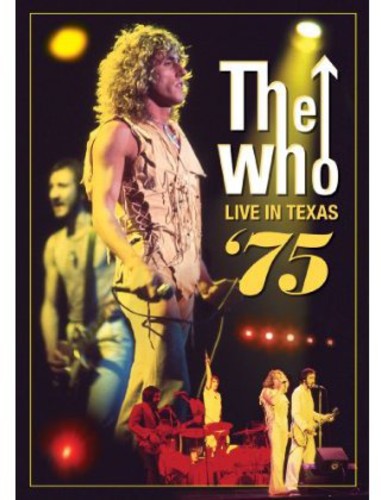 Filmed at The Summit in Houston, Texas on November 20th 1975, this film captures a typically incendiary live performance by The Who at the start of the US leg of their tour in support of The Who By Numbers album which had been released earlier that year.