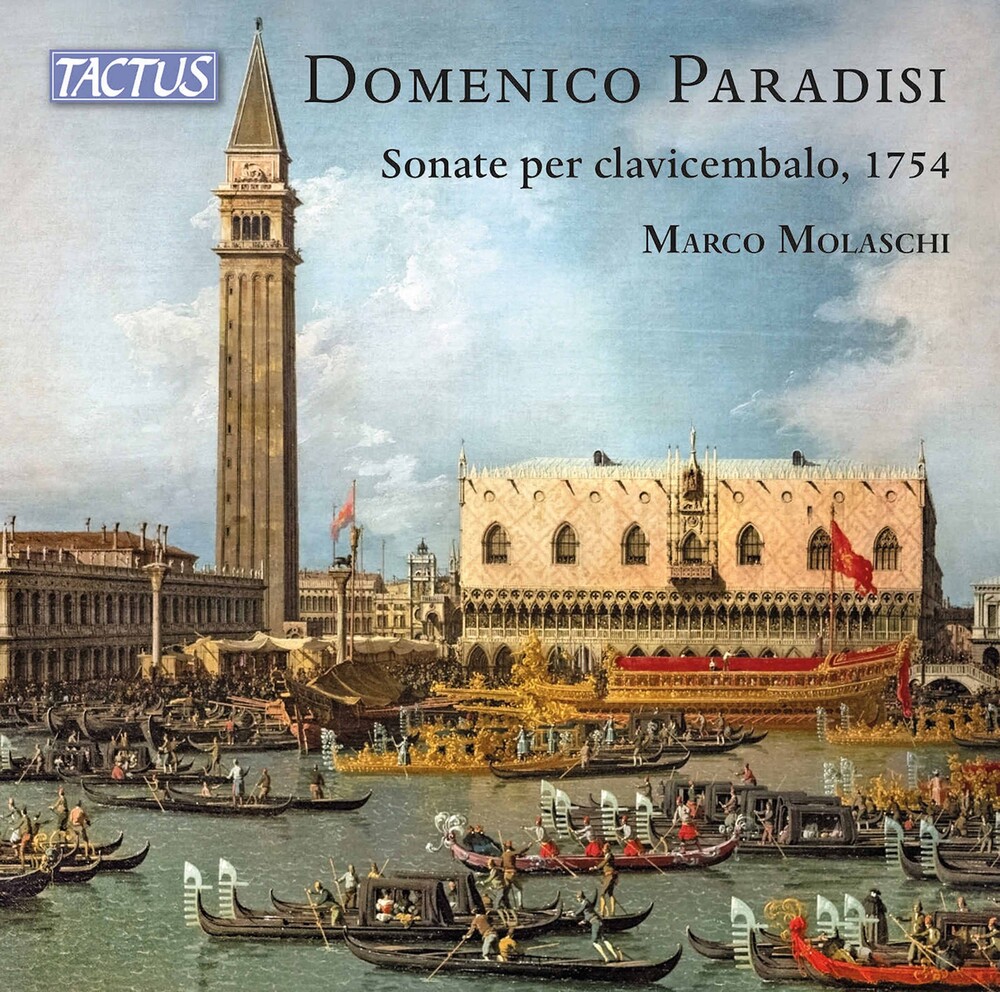 The repertoire included in this recording by Marco Molaschi represents an important evidence in the panorama of harpsichord music of the eighteenth century. It was precisely as a harpsichord and singing teacher that Paradisi met his success in London, where he moved after his studies in his native Naples. Charles Burney - an important historian of English music - called him "the great master of the harpsichord". The sonatas in the collection - dedicated to King George II of England - were published in 1754, precisely in the composer's London period and contributed significantly to affirming his fame as a virtuoso and composer of keyboard music.