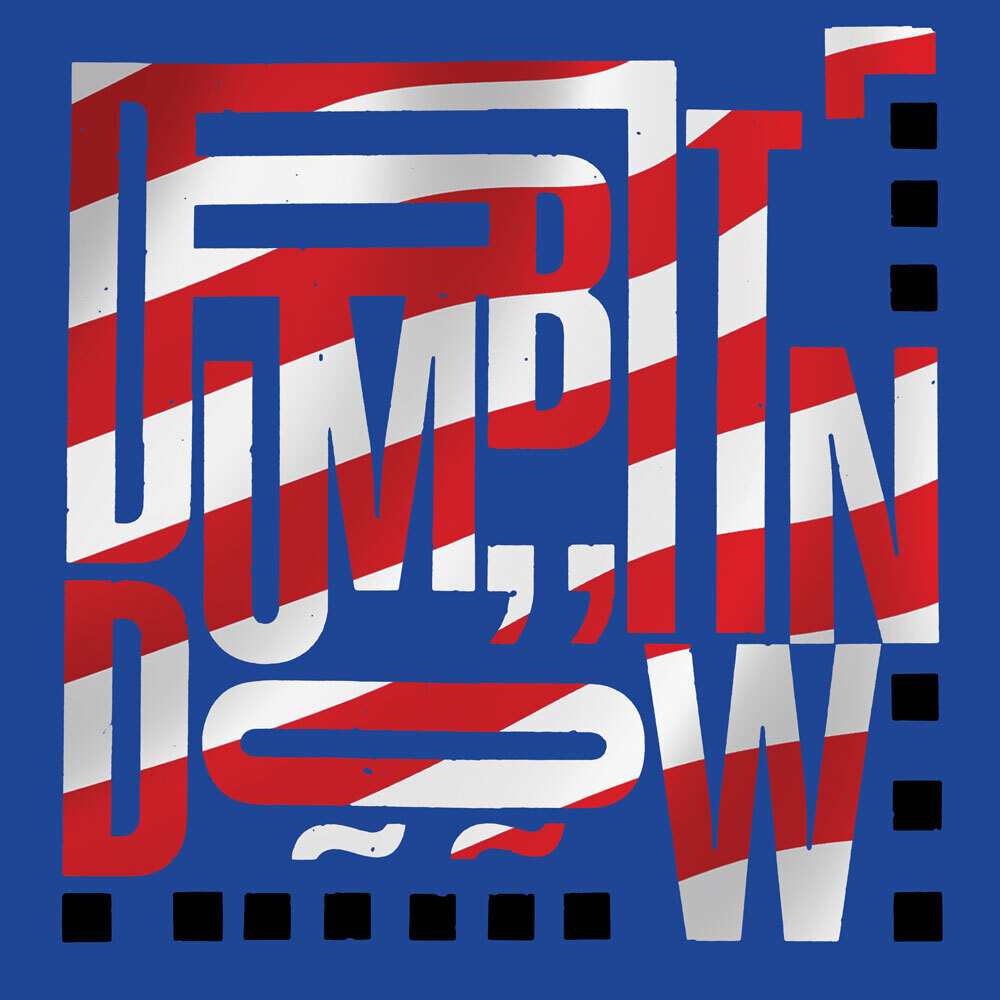 "Dumb it Down" is the fifteenth solo LP by Eric Copeland of Black Dice, released in 2020 by Post Present Medium, who also released Eric's first solo LP in 2007. Nimble, persuasive, and brisk, these ten songs bounce along with a charm and directness that's entirely unprec- edented in Eric's 20+ year career. The evocative, carnival loops that have defined his solo work for the past decade are joined here by the organic warmth of a nylon string guitar and breezy vocals that make no attempt to hide the laughter behind the words. It's captivating, and Eric's sense of catching and holding attention has truly never been stronger than on this record-he's chatty and sly, direct yet never exposed. An interviewer once asked Eric what his lyrics were about. "You know," he replied, "like the blues." The unprecedented clarity of "Dumb It Down" proves it true. Rooted in everyday life, these songs dart between enthusiasm and resignation, a deeply relatable contradiction of spirit. While this tension could derail a lesser record, Eric uses it to his advantage, con- structing songs that feel casual and unrelenting in equal measure. It's the balance found in "Louie Louie" and "Sex Bomb" and really only two or three others. In the alternate reality where Flipper is the most revered band of the 20th century, Eric Copeland's "Dumb It Down" is the music buskers play in subway stations.