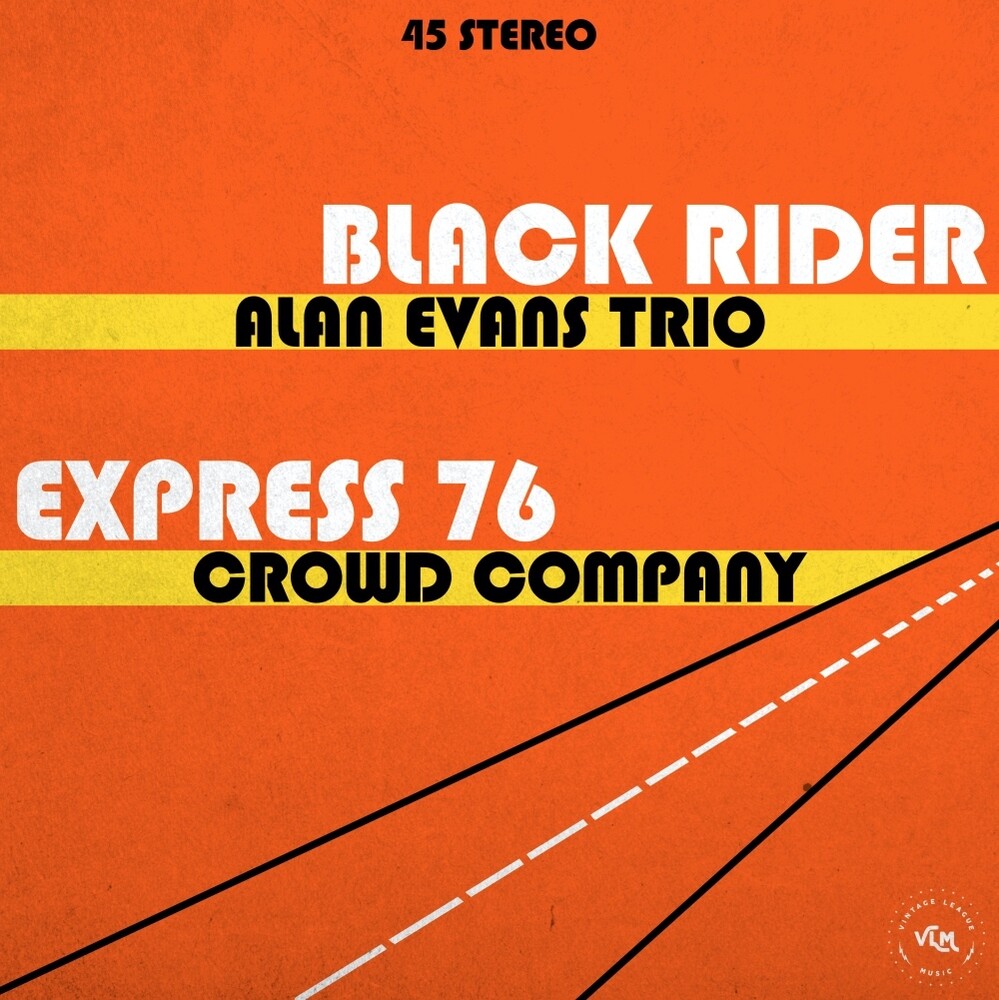 This is a limited 7 inch Double A Side single release from the Vintage League Music label of 2 tracks from highly acclaimed funk bands Ae3 (aka Alan Evans Trio) featuring Alan Evans of Soulive and Crowd Company. Both tracks were previously released as digital singles and enoyed many hundreds of thousands of plays, radio airplay and 5 star reviews on both sides of the Atlantic.  'Black Rider' is a lowdown funk tune with psych flavours. Express 76 is a breakneck funk / soul jazz dancefloor classic, feauting the grammy nominated horn section  from Lettuce, Ryan Zoidis & Eric Bloom. Fans of the bands have been clamouring for a 7 inch vinyl release and here it is !  Both tracks available as double A sides on this limited run 7 inch release.