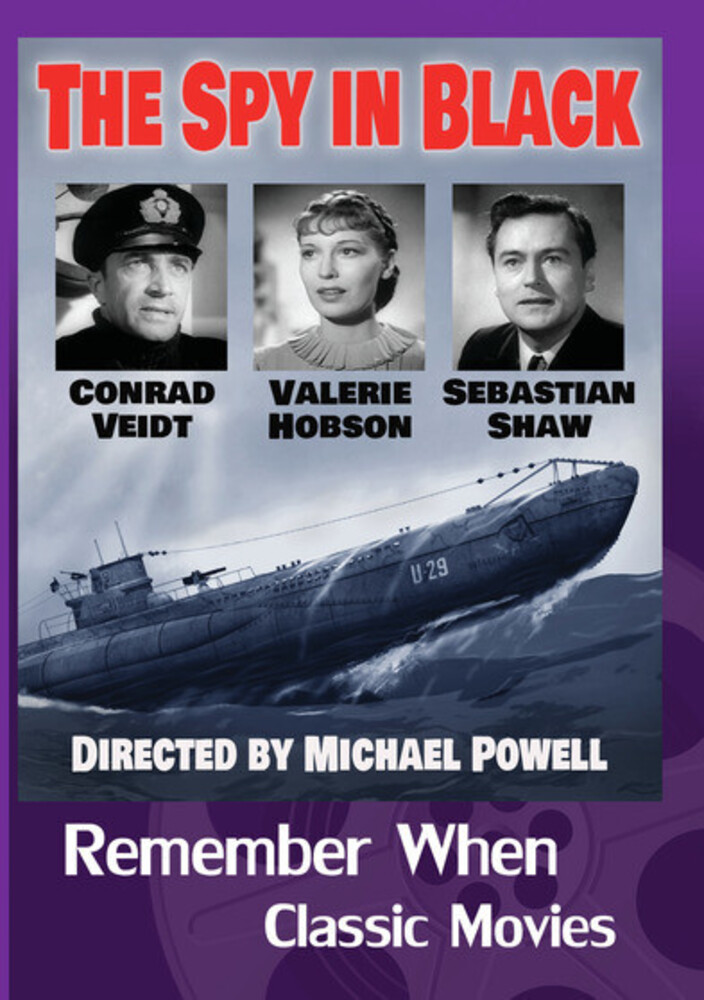 A classic British war movie. Captain Hardt, a World War I German U-boat commander, is ordered to lead a mission to attack the British Fleet at Scapa Flow. He sneaks ashore on the Orkney Islands off the north coast of Scotland to meet his contact, Fraulein Tiel. Tiel has taken over the identity of a new local schoolteacher, who German agents had intercepted en route to the island. The Germans are aided by disgraced Royal Navy officer, Commander Ashington, who agreed to help the them after losing his command.