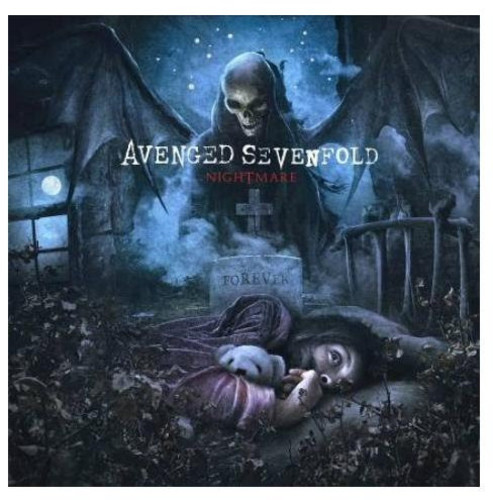 Avenged Sevenfold's fifth full-length outing is dedicated to the band's drummer James Sullivan (the Reverend Tholomew Plague), who passed away at the age of 28 on December 28, 2009. Sullivan's favorite drummer, Dream Theater's Mike Portnoy, was asked to take his place behind the kit, and the resulting Nightmare, which features 11 new songs, dutifully pays tribute to the past while setting the pace for the future.